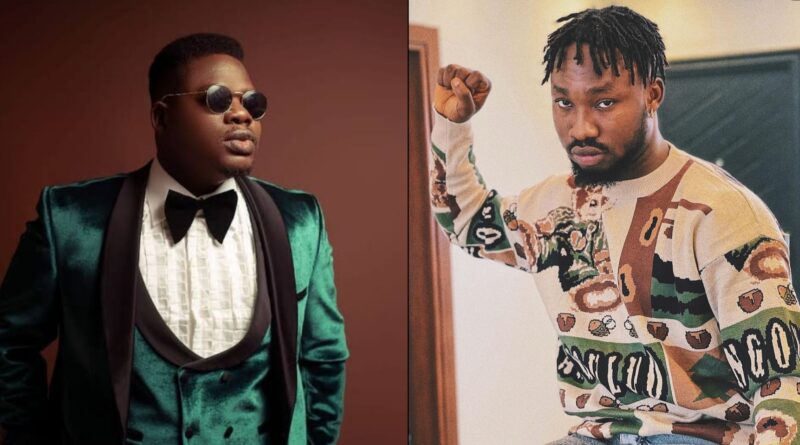 De General shares an Instagram live video where officials of NDLEA stormed his residence at midnight and ‘assaulted’ him and his friends.

The comedian in a part of the video could be seen being beaten by officials of the agency following his decision to record the invasion.

“Let the world know what is happening. Do you people even know my fundamental human rights? We will just escalate this matter, let everybody see it,” he responded to the officer who asked him to stop the video.

Reacting to this, Mr. Macaroni has slammed the officials of NDLEA for assaulting and harassing De General at his residence.

He also raised alarm noting they have no idea where they took the comedian to.

“NDLEA!! OLEEE!! Barawooo!!!!! So you people’s work is to be entering people’s houses in the middle of the night to be beaten and harassing citizen. This is happening right now. We dont know where they have taken him to.. Oppressors everywhere.

So you people’s work is to enter people’s houses in the middle of the night to beat and harass citizens. This is happening right now. We don’t know where they have taken him to. Oppressors everywhere,” he tweeted.

Here’s how Netizens are reacting to the report;

isbae_U: “This is  heartbreaking  no ooo naa”.

@Adukegold1: “Lawless country! He manage to make it through comedy….. .you are after him….well search him well …..if the guy is innocent…then let him call his lawyer!”

@Monicafriday1: “Everyone need cctv at home in this messed up Naija. Na evil friend go first kill you, avoid them”

@Khalifa_ty: “So that woman that looks like a house help is also an NDLEA official?”

mykehoneyland said: “If they have a warrant no issue, but they should be transparent and not be concerned about video being made.”

iamsmilebaba said: “The world already saw their faces and they already complicated their case by saying bring handcuffs. No search warrant nothing. Nigeria jaga jaga.”

dapeterzstudios said: “Why does Nigeria law enforcement agencies mostly burst in people’s house in the middle of the night like robbers? Arent they powerful to make an arrest daytime? Just asking pls.” 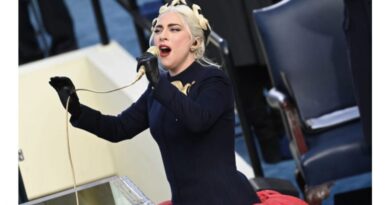 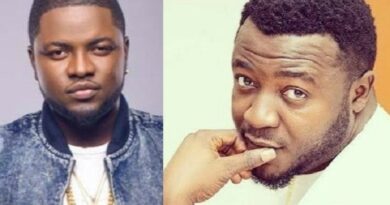 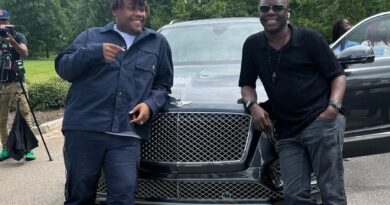