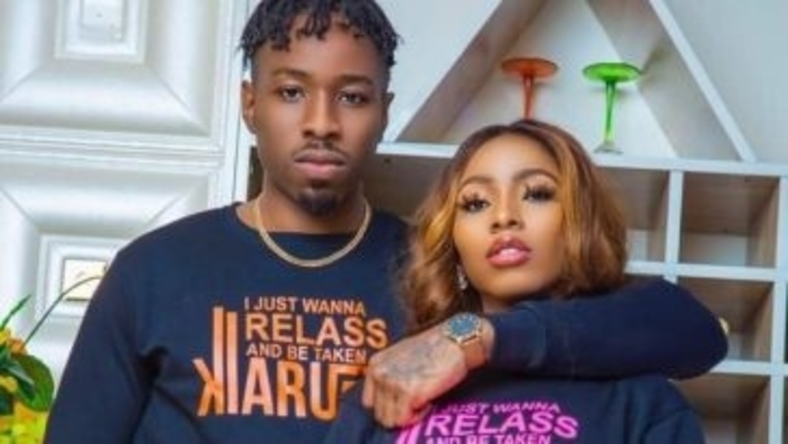 Rumor has it that big brother Naija couple Mercy Eke and Ike Onyema are no longer together. Well, the rumor broke out when Ike shared a post about “not getting jealous when you see your ex with someone else because our parents thought us to give our used toys to the less fortunate”

Well, mercy also shared a post, which was later taken down on Twitter which seems to be a response to Ike’s post. She wrote; “For my ladies! “when a man is useless, I mean very useless in every aspect of life, I mean to the point his family is aware of his uselessness drop him like used sanitary pad that you will never use again. Mrs. H.”

Well like that wasn’t all, mercy later shared a couple of intimate photos with her mystery man and on one of the photos, the write-up off to court, and a ring emoji was on it.

The couple who found love on the big brother Naija reality tv season 4, have unfollowed each other on all social media platforms, which has also fueled the breakup rumors though neither of them has come out to say they are no longer together, which can only mean that, either they are both trying to pull a smart one on their fans/followers or they that’s how they just want to let the relationship slide off the surface of the earth.

Though they still went on to exchange words on their various social media pages;

Mind you, their reality show will definitely clear the air if truly their relationship is done and dusted or not.
But then, what are your thoughts on this? Could this be a stunt pulled to get people talking? Or they are truly done with the relationship? 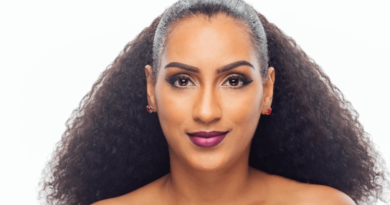 Juliet Ibrahim Advices Her Secret Lover To Surprise Her With Gifts, Without Her Asking. 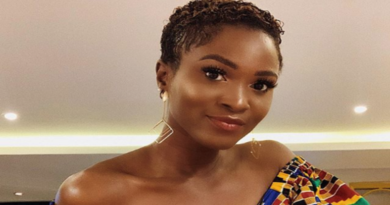 Music Is Not For Me: Former Nigerian Rapper Eva Alordiah Reveals. 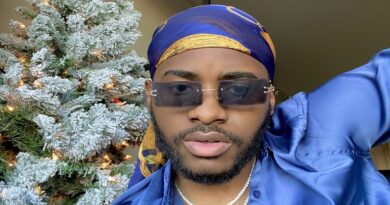