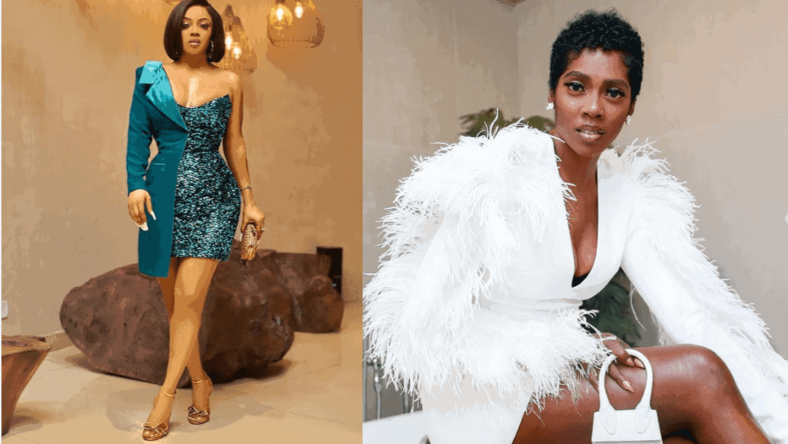 Media Personality and video vixen, Toke Makinwa has said that although she and Tiwa Savage appear to be great friends, their friendship is actually fake.

Toke and Tiwa have always been in the likes of each other, supporting one another with social media likes and comments. They even share pictures of their happy moments together. Little did we know that it was just a cover-up from the actual thing.

In an Instagram question and answer session, one of Toke’s fans expressed her admiration for Toke and Tiwa’s friendship, asking how they were able to bond.

“How do you bond with Tiwa savage so easily, I admire the friendship”, the question came. “Our friendship is fake. We actually can’t stand each other”, Toke replied, accompanied by a video of the duo at a club.

This revelation is quite shocking, considering they’ve both had each other’s back. During Tiwa’s clash with Seyi Shay, Toke supported her friend, saying that Tiwa is capable of making sure that she wins any fight.

In a different part of the question and answer session, Toke had with her fans, another fan asked if she welcomes the idea of having kids without getting married. Toke revealed that she doesn’t want to have children outside marriage because she would want them to have a life she never had while growing up.

“Do you ever want think of having a child without marriage?Or you’re kin on marriage?”the question came. “I definitely want to get married again. Losing both my parents at 8 hurt so much. I’ll like my kids to have the life I never had while growing up. Hopefully the universe sends me a good man,” she responded.

“I never want to depend on anyone for sh*t. Want my kids to be proud of me, poverty doesn’t fit me”, she added. She also said having a “Mini Toke” will be such a dream and she can’t wait to take “mummy and me pictures”.

The media Personality also revealed that she once dated a younger guy and they had the best times and she’d rather get married for Love than for money.

Toke has had a long time unhidden crush for superstar Drake and she has used every means possible to make that known. In the question and answer session, she still maintained her stance that Drake is her man and she’d stick beside him. 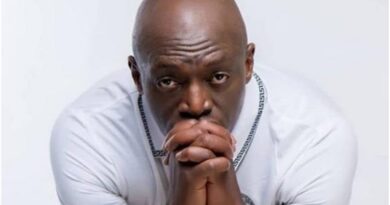 “I will keep the baby, I don’t believe in abortions”- American lady impregnated by Sammie Okposo insists 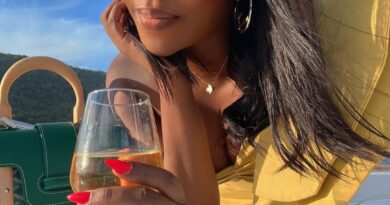