Nollywood Actress, Evan Okoro cried out publicly, after people made threats to her life. The actress, via her Instagram page posted series of videos, calling out for help.

On Wednesday, she posted a disturbing video, leaving everyone perplexed. In the video, the actress filmed herself running in the dark saying, “Okay guys, right now, I’m inside the police station, I don’t think anything will happen to me right now, I don’t think they can have any access to me”.

Earlier today, she made a different video, explaining the reason for her previous post. In the recent video, she was battered, leaving her with swollen lips, and a bruised face. She stated that some unnamed persons were after her life due to a movie BIGO MADNESS she premiered on her YouTube channel, EvanokoroTv, last week.

Evan said the movie is based on a live streaming app BIGO, owned by a Singaporean-based company, where users and creators can broadcast and get paid for their video content. She said they threatened her to pull down the movie, else she pays with her life.

“Guys my life is in danger, I don’t think I’m safe anymore, they want to kill me because of the movie I produced titled BIGO MADNESS, they asked me to pull down the movie or they will end my life, that they don’t want the app to go viral… please I need help, am at the police station right now, scared of going back home,” she said.

Some viewers reacted, telling her she was seeking publicity for her movie and asked why Nigerians will fight her for shooting a movie about an app owned by a Singaporean.

She released another video explaining why she’s being attacked. She said some people had written a letter to the foreign owners of the app, claiming she was using their app name to shoot misleading content that threatens the image of the said company hence, the threat on her life.

She added that she can’t delete the movie as advised because that’s her only evidence in the public space to counter the report made against her.

“A lot of people are saying that I should pull down my BIGO MADNESS, please see my reason why I’m not going to pull it down, I was accused of shooting a misleading content, which is not true. They wrote to bigo authority that I’m trying to tarnish their image, which is also not true. So pulling down the movie right now is like throwing away my evidence,” she added.

In the movie description on YouTube, Evans explained that a lot of people castigated the movie and called her names for shooting it. She also claimed she had been “banned from bigo for life” because of the movie.

Commenters however adviced that she let go of the movie instead of losing her life in pursuit of such materiality. 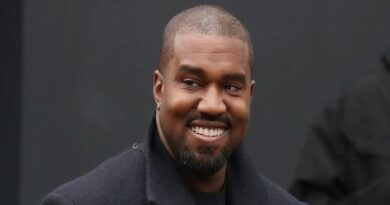 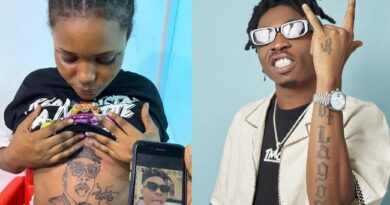 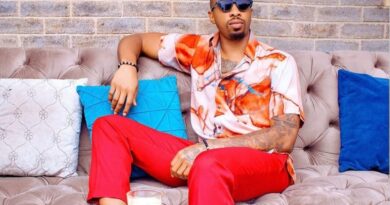 If you’re still called a yahoo boy you don’t have money, the goal is to be called a ritualist – BBNaija’s Ike Onyema