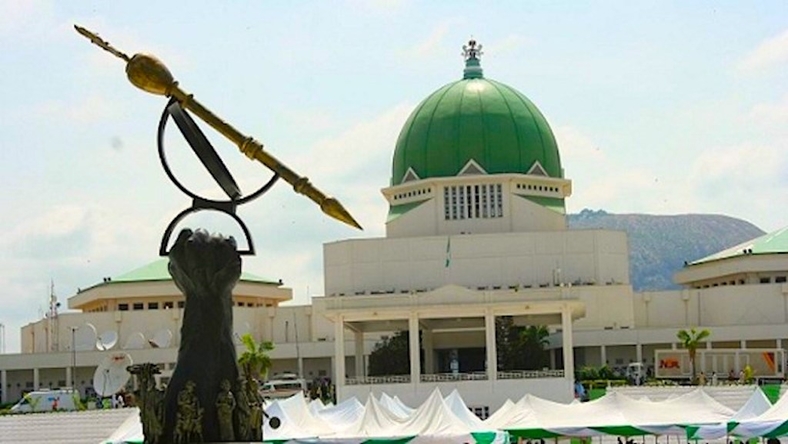 The National Assembly has been commended for taking necessary steps in reviewing the Electoral Amendment Act (2010) as amended.

The former Chairman made the commendation of the Independent National Electoral Commission (INEC), Professor Attahiru Jiga. He, however, faulted NASS for excluding the means of transferring results electronically.

Jega stated this during his appearance on Channels Television’s Sunday Politics. He lamented over the lawmaker’s decision to permit the electoral body to use electronic voting, adding that the decision is counterproductive without the electronic transmission of results.

“You can’t permit INEC on one hand to use electronic voting and not use electronic transmission of results because usually, they go as a package,” he said.

“Once there is a robust software and hardware for doing so, it now brings efficiency, transparency and real time ability to see the result as they are transmitted from the polling unit to a National Collation Centre.”

While fielding questions, Jega replied in the affirmative that politicians feel uncomfortable over the electronic transmission of results. He added that “not all politicians are fraudulent and want to win by hook or by crook.”

The former INEC boss urged the National Assembly to ensure that the Electoral Amendment Bill (2021) is rightly amended before being passed to law.

Speaking on the readiness of Nigerians to use an entirely digitised electoral system, he said: “I will urge that we make haste slowly. There is no doubt that if electronic voting is done appropriately, it will go a long way in improving the integrity of our elections.

“There are so many challenges in our country. For one to be able to do effective, thorough electronic voting, you need the infrastructure, software and associated support infrastructure. For example, stability of electricity, extensive network coverage and robust internet facilities.”

Jega further reacted to Lauretta Onochie as INEC’s National Commissioner, saying the controversy surrounding her nomination by the President should have been avoided.

Calling on the 9th national assembly, Jega said the laws regarding the issue should be applied to avoid bias in elections. 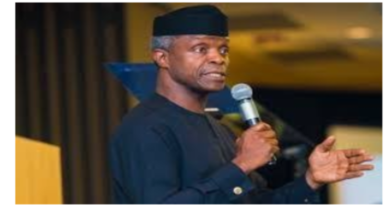 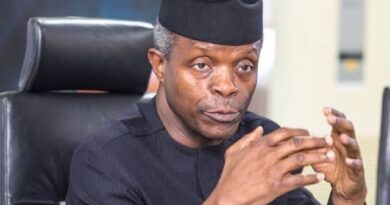 Osinbajo Prepared to Face Challenges of Leadership and Nation-Building 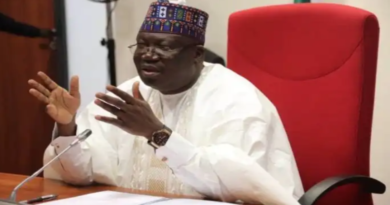