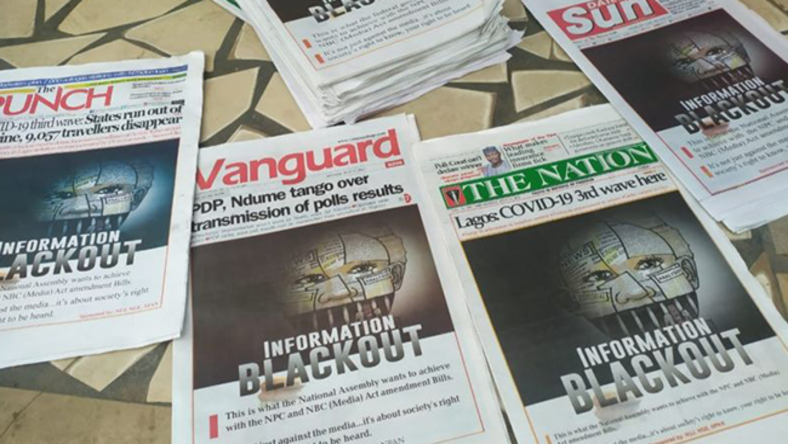 Several newspapers in Nigeria has reacted to the National Assembly’s consideration of media regulations bills.

This was pictured on the front page advertorial of most national dailies including Punch, Vanguard, The Nation, This Day, Guardian, Daily Sun, and sponsored by the Nigeria Union of Journalists, the Nigerian Guild of Editors and the Newspaper Proprietors’ Association of Nigeria.

The advertorial was captioned ‘Information Blackout’ and said the NPC and NBC Media Act amendment bills that the lawmakers are considering are a pointer to infringement against the right of citizens information.

“It’s not just against the media,” the advertorial said. “It is about society’s right to know, your right to be heard.”

The bill is being sponsored by the House of Representatives Committee on Information, National Orientation, Ethics and Values Olusegun Odebunmi, and it is at the public hearing stage.

Femi Falana, a Senior Advocate of Nigeria and human rights activist, has described the bills as “anti-media.”

The debate follows the move by the Federal Government to tighten regulation on social media after suspending Twitter operations over national security concerns.

Odebunmi, while defending the bills, stated that amending the Nigerian Press Council act is not designed to silence the press.

“Most of the people commenting on the bill do not know of it,” he said. “Federal Government did not sponsor the bill, even the Minister of Information was only aware a few days to presentation, and he did not have any input on the account.

“It is my idea because I feel we should not wait for a Supreme Court judgment to do what is right by amending the existing controversial law.” 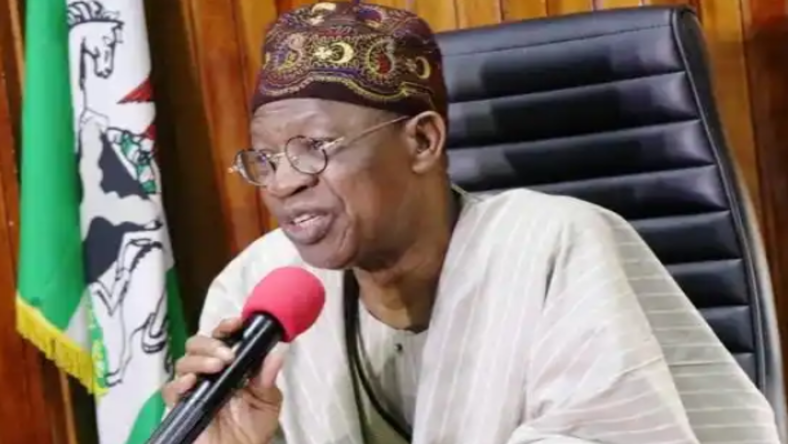 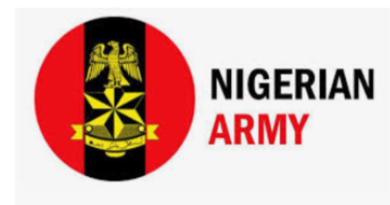 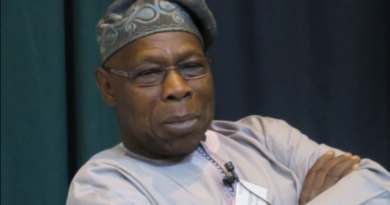