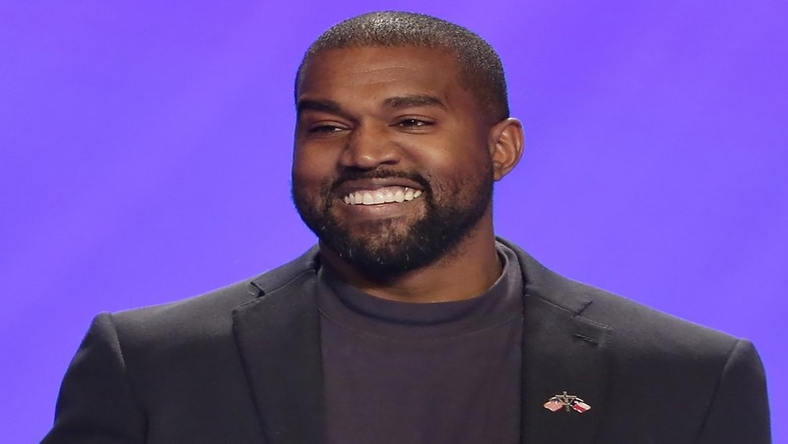 Music mogul and fashion designer, Kanye West has reportedly sold a documentary to Netflix for $30
million. The documentary series spans two decades of Kanye West’s life, said to cover the death of his
mother, Donda, in 2007 and his failed 2020 US presidential bid but it is not known if it will cover his
pending divorce from Kim Kardashian.

Billboard reported that Kanye wants it to be a multi-part documentary, to be directed by Clarence
Simmons and Chike Ozah, who directed West’s music videos for “Through the wire” and “Jesus Walks”.

West is the latest musician to join a boom in pop star documentaries, following Demi Lovato, Justin
Bieber, Taylor Swift, Billie Eilish, Tina Turner, Shawn Mendes and Blackpink.
According to Billboard, the series is set for release this year, with a reported price tag of $30m. 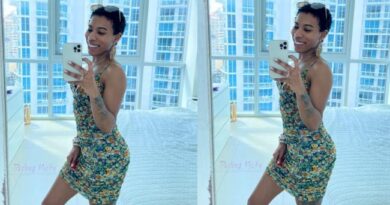 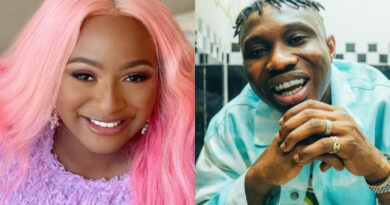 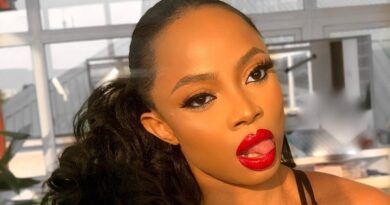