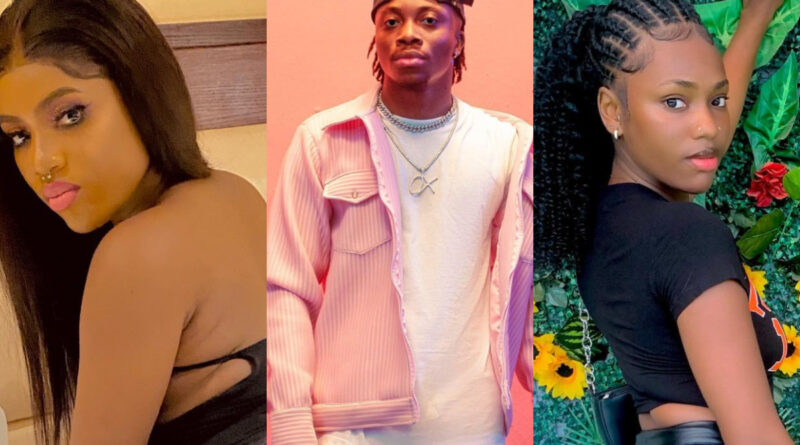 Netizens have taken it upon themselves to identify the anonymous lady in singer Oxlade’s viral explicit video,  which has generated a lot of social media controversy.

In the early hours of Wednesday,  a viral video of Oxlade manifesting his sexual prowess popped up on the Internet, thereby generating illicit reactions.

Apparently,  the musician allegedly created a Snapchat streak and gave it to a buddy to illustrate how he smashed the unidentified lady, as seen from the video, Oxlade used his saliva as a lubricant to help him pound the lady well.

The said friend then recorded the streak on his phone and published it online.

Since the video found its way to Twitter, Nigerians have channeled their energy towards digging out who the unidentified lady in the video is.

Soon after, online detectives worked around the clock to unravel the identity of the anonymous lady.

Due to her reputation on social media, the name of the supposed lady in the video was quickly revealed, as she frequently makes spicy clips on TikTok and Instagram.

She goes by the name Rachyyveer and she is an Ivory Coast model and brand influencer.

While her relationship with Oxlade wasn’t revealed, she is said to have stated on Twitter that she had always wanted to experience “what intercourse with Oxlade would feel like.”

Netizens said it wasn’t that hard to figure Rachyyveer out because the beads seen on the waist of the lady being romped by Oxlade were the same beads she occasionally wears and flaunts in her naughty pics and Tiktok videos online. 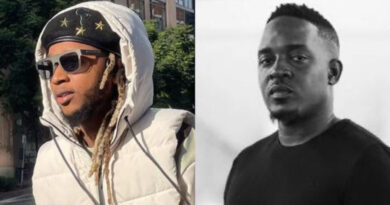 Yung6ix Discloses How M.I Offended Him 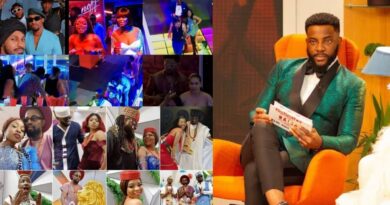 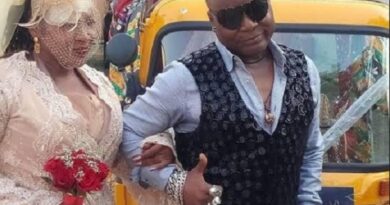