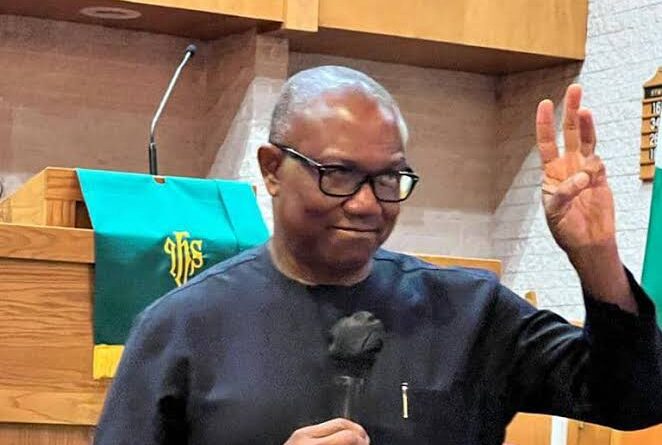 The Presidential Candidate of the Labour Party in the 2023 general eelctions, Peter Obi, has said Nigeria is in its final stages of collapse, and urgent intervention is required.

The former Anambra state governor also said he will deal with the issue of corruption, reduce the cost of governance and address insecurity as it impacts the economy negatively.

“The issue of state police has to be decisively dealt with. You need to bring in more personnel into the security system, equip them properly, ensure that they are properly motivated to deal with the issue of insecurity because it is the most important thing Nigeria needs today,” Obi noted.

He said that instead of being based on “it’s my turn,” the next election should be determined by a candidate’s character, aptitude, ability, and dedication to upholding moral principles.

He claims that ethnicity is an old plot to keep Nigeria underdeveloped. Obi declared that he would “dismantle” the “system of criminality” that elevates politicians to positions of power.

On how he intends to solve Nigeria’s multifarious challenges, Obi said, “If you have a leader that is competent, has the capacity and commitment to start dealing with it, you are not going to solve it overnight, but there will be a clear, visible, measurable attempt to deal with it and they are things that are solvable, they are things that can be dealt with decisively.”

“Today, you can decide to remove the fuel subsidy, use the resources to support a critical area of production from critical infrastructure to education, which will be done with the shortest possible time,” he stated. 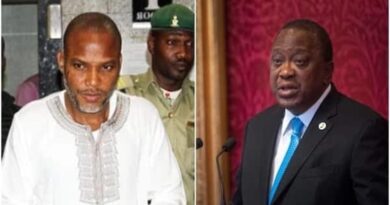 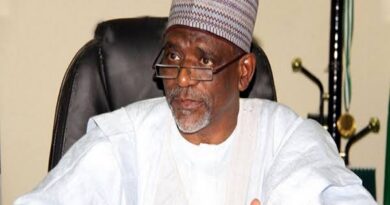 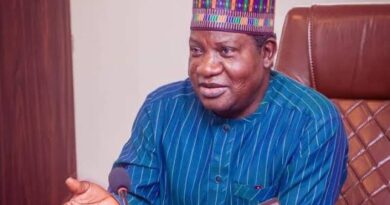