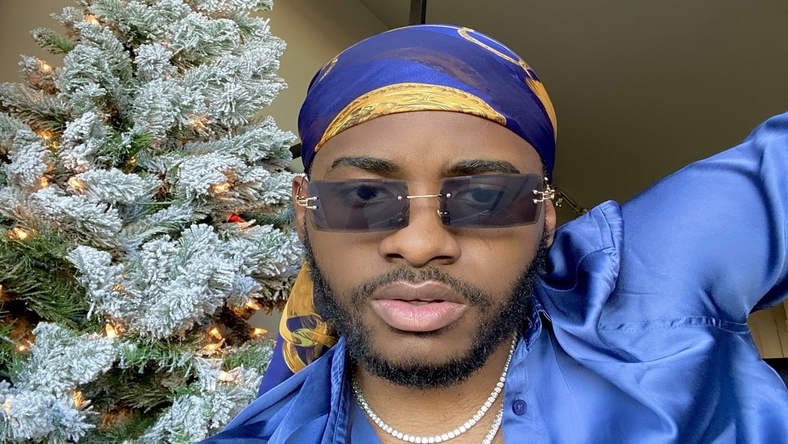 Justin came out to deny the sex accusation saying he never did such. He also stated that he has never touched the opposite sex before, let alone an under-aged.

“Hello everyone, in light of recent accusations, it is very important for me to assure you of who I am and what I have always stood for. I am not attempting to trivialize the stories of women and men who have suffered experiences of rape and statutory rape, but because this is a criminal accusation against me it is very important for me to clarify that these accusations are not true and I have never been involved in any situation concerning grooming or sexual relations with an underage girl

Hey @mamiwaterr  if you are open, I would love to have a conversation with you concerning recent accusations. I would also be willing to share these conversations publicly so that everyone can follow through and we can all be on the same page.”

He shared snapshots of his passport, proving he wasn’t in Nigeria when he is said to have carried such an act.

See his screenshots of his statements and chats below 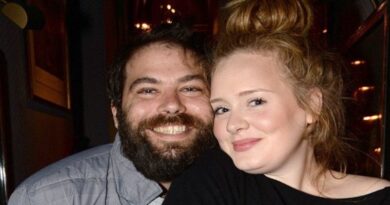 American Singer Adele And Her Ex-Husband Simon, After Two Years Of Separation, Finalizes Their Divorce Settlement. 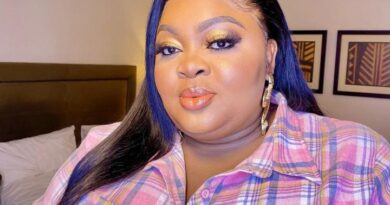 Actress, Eniola Badmus gives an interesting response to a follower who asked if she’s depressed 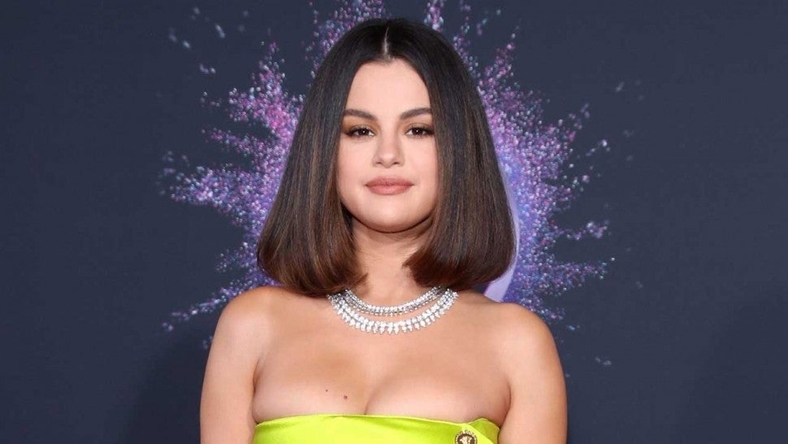