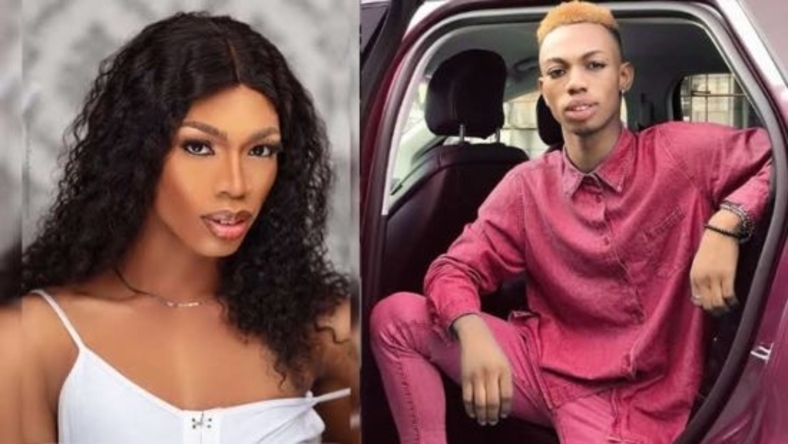 Nigerian crossdresser and dancer, James Brown set to face trial in court, over homosexuality charges filed against him.
In 2019, James Brown and 46 other persons were alleged to have been involved in homosexual acts in the country (Nigeria), and their case was moved to the federal high court in Lagos. Well since November 2019 after the case was moved to the federal court, it was placed on hold till on Tuesday, October 27th, when the case is now being revisited.

You’ll recall that James brown came into the limelight when his viral video during an interview trended, where he was accused of involving in a homosexual act but denied, saying he is a dancer and not gay and that he wasn’t caught in the act. James also stated that he is a victim of the HIV Virus.
That video trended him on social media, and he was gifted with a huge amount of money by Nigerian crossdresser Bobrisky, to go get his medication.

which he (james brown) later came out to say that he is not HIV positive and that, he only said that to save himself from the present situation taht was before him then.

Well, while in court on Tuesday, October 27th, justice Rilwan Aikawa struck out the case of James on the ground, of the charges against him, lacking diligent prosecution by the police.
The federal high court judge also pointed out that the prosecution counsel, in the person of J. I Ebhoremen has absent from court on several occasions, with no reasonable explanation, the defense counsel in the person of Israel Usman also noted that it was the ninth time Mr. Ebhoremen has refused to show up in court, since the case started in November 2019.

The defense counsel, Mr. Usman, then argued that the judge to strike out the case, sating section 356(5) of the administration of the criminal justice act, 2015 provided a maximum of five adjournments at the instance of the prosecution in a criminal trial.
In his words;

“This is ninth adjournment at the instance of the prosecution in contravention of the statutory Act that regulates the criminal justice system. We urge the court to dismiss the case and discharge the defendants.”

Well, Aikawa ruling on the case states that;
“I agree entirely with defendants’ counsel that the prosecution’s attitude to this case is not satisfactory. In my view, this should not be. If the prosecution has a cogent reason not to be in court, he should have communicated in writing to the court and copy the defense counsel.
“For whatever reason, the prosecution is no more capable or not willing to prosecute this case. Consequently, this case is struck out due to the lack of diligent prosecution.”

Well, from the look of things, James Brown might have just gotten himself mixed in loads of trouble for refusing to show up in court. But then, do you think his case will slide or he will surely be prosecuted. 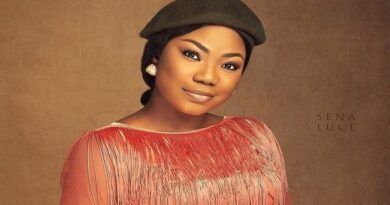 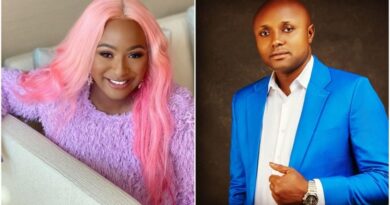 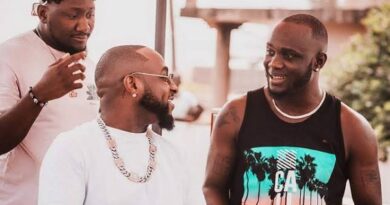