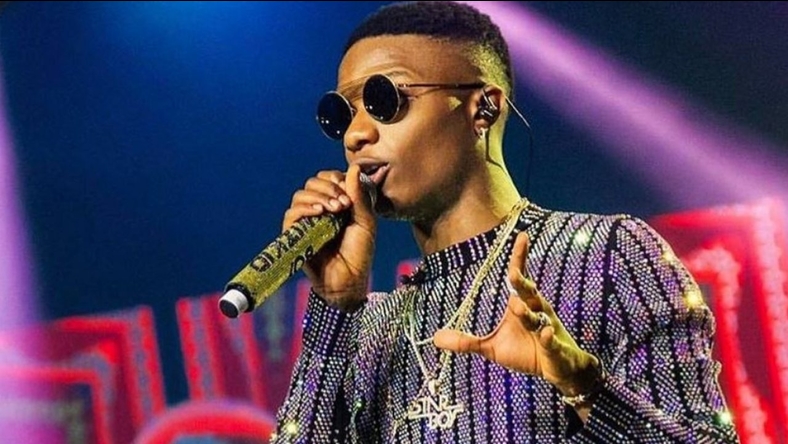 You cannot talk about the Nigerian music industry without the name star boy (WIZKID).

Born and raised in Surulere Lagos State, Ayodeji Ibrahim Balogun popularly known as WIZKID started his music career in the church at the age of 11 with his friends. He later went on to release a collaborative album with the Glorious Five.

Wizkid signed his first record deal with the EMPIRE MATES ENTERTAINMENT (E.M.E) in the year 2009. He released numerous hit songs such as; Holla at Your Boy, Don’t Dull, Tease Me/Bad Guys, Love my Baby, Pakurumo etc. all featured in his first album titled SUPERSTAR, in the year 2011.

Wizkid has created a trademark in the industry that is still the most talked about, as he is the first Nigerian musician to have over one Million Followers on Twitter in February 2014.

Not relenting, the 29-year old Afro Pop Singer left E.M.E as he stepped up his game and founded his own record label called STARBOY ENTERTAINMENT in march 2013. He further released hit songs under his record label as well as his self-titled album AYO which was released in September 2014.

Wizkid who said he wasn’t going to release an album or a single till the year 2021, seems not leave his fans anticipating for too long, as he posted the release of his album “MADE IN LAGOS” which featured H.E.R, TEMS, BURNA BOY, DAMIAN MARLEY, ELLA MAI, SKEPTA and TERRI to drop on the 16th of july 2020.

The latest BET winner was reminded by his fans on the 1st of july 2020 on his promise of releasing his most talked about album, that has been trending on all social media platforms with the hashtag #madeinlagos #wizkid #july16 to drop on his birthday july 16th 2020.

No doubt Wizkid has bagged lots of awards both locally and internationally and that has made him gain lots of international recognition both as a brand and a musician.

WHO ELSE IS ANTICIPATING THE RELEASE OF WIZKID’S NEW ALBUM??? 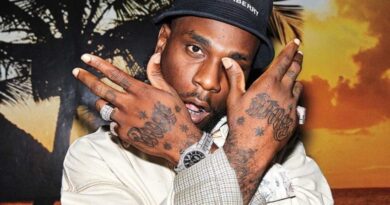 Burna Boy Shows Off His Achievements For The Year 2020. 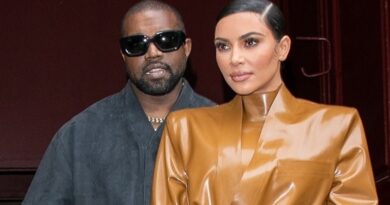 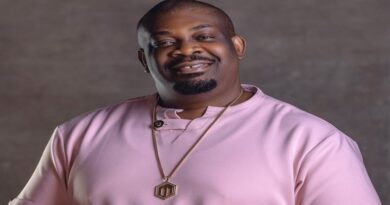 Nigerians React As Don Jazzy Denies Buying a Car For A Fan.

5 thoughts on “Nigerians anticipate Wizkid’s Made in Lagos albulm. #MadeinLagos”