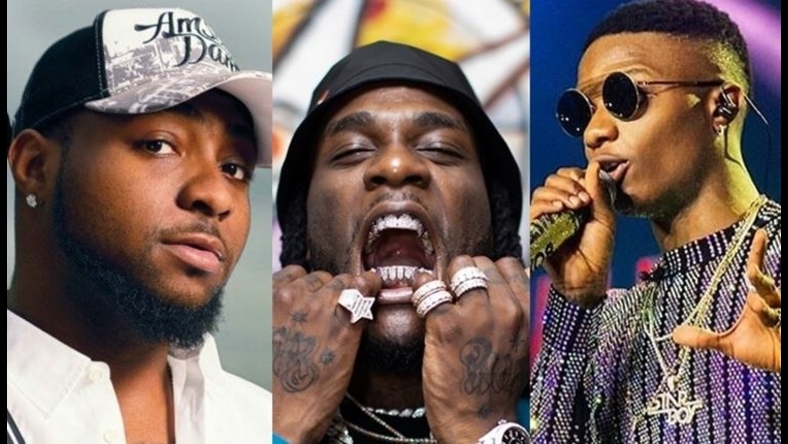 Since the 2012 Grammys award nomination list was released, lots of celebrities have called the organizers of the awards out, especially for being either bias, snubbing notable artists, or making huge mistakes in placing musicians in various nomination categories.

This is the second time Burna and Wizkid will be nominated for the Grammy awards, and most Nigerians can’t keep calm about it, as they really want them to bring the award home.

Being recognized twice by Grammys is a sign that your music is good and is making an impact in the world at large. Well, at least for you to be nominated for international awards can only mean that you are good at what you are doing and you are fully recognized in the industry, both at home and abroad.

But then, seeing most Nigerians blasting davido for not being nominated do you think that is a wise thing to do?

All the same, Congratulations to Wizkid and Burna Boy on your Grammy nominations. 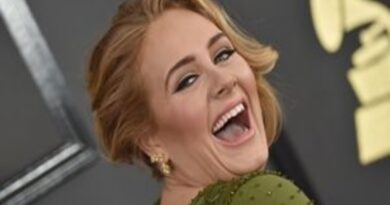 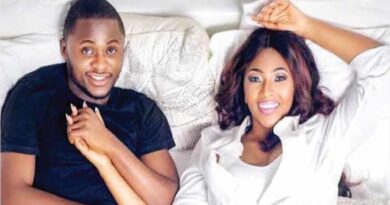 If Wishes Were Horses: Ubi Franklin Went Back To Memory Lane With His Ex-Wife Lilian Esoro. 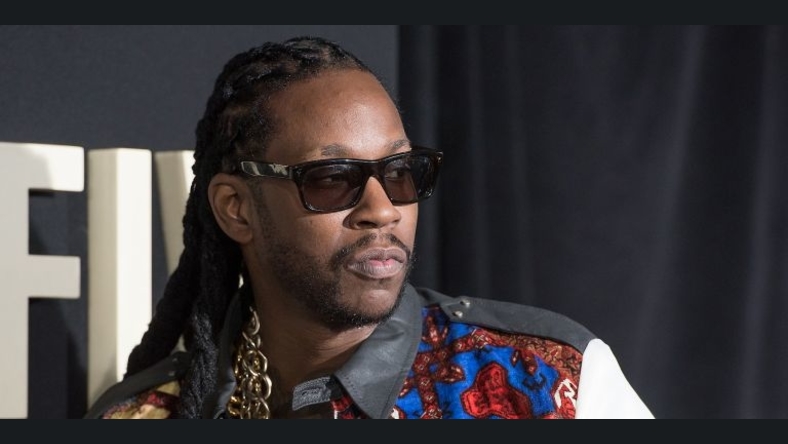