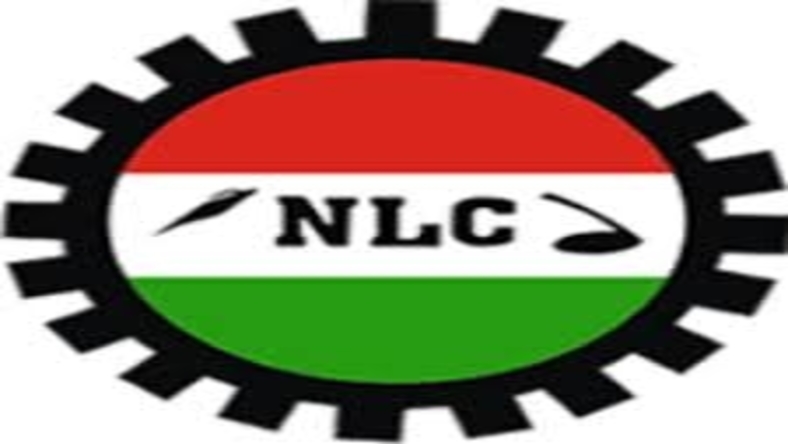 The Nigeria Labour Congress has threatened to call workers on industrial action if the Federal Government implements the proposed hike in electricity tariffs.

Ayuba Wabba, the NLC President’s reaction, follows speculations that the 11 power distribution companies have been approved to slightly increase electricity tariffs with effect from September 1.

Wabba recalled the attention of the Minister of Labour and Employment, Chris Ngige, of the agreement the Federal Government and Organised Labour Committee on Electricity Tariff reached on September 28, 2020.
The duo had agreed it would not increase electricity tariff until the committee concludes its work with principals adopting the reports.

However, the reaction follows indications from a notification sent on August 25 to customers from the Eko Electricity Distribution Company entitled ‘Re: Tariff increase notification’, signed by Loss Reduction, Olumide Anthony-Jerome, the General Manager.

The Notice acknowledged that the approval was from the Nigerian Electricity Regulatory Commission.

It read, “This is to officially notify you that there will be an increase in electricity tariff with effect from September 1, 2021.

“This increase is as a result of the nationwide mandate to implement the service-Basedariff approved by our regulators.”

The newly approved plan states that customers with lower power consumption rates will be increased by N2 per kilowatts hour from N54.08/kWh to N56.08/kWh and are promised at least 20 hours supply of power daily. In contrast, MD1 customers on Band A will pay N58.94/kWh from N56.94/kwh.

However, Eko Disco has distanced itself from the said Notice, adding that customers would be informed on its website if there is any change.
Wanna, who reacted to the report in a statement on Wednesday titled ‘Notice on speculations on the increase in electricity tariffs, warned that the organised labour would not condone any tariff hike.

He stated, “We wish to draw your attention to the wave of speculation, especially as widely reported in the media that there are new plans to approve electricity distribution companies to hike electricity tariff.

“We write to remind the Honourable Minister that the organised labour on September 28, 2020, through the Federal Government-Organized Labour Committee on Electricity Tariff, agreed to freeze further increases in electricity tariff until the committee concludes its work and its report adopted by all the principals 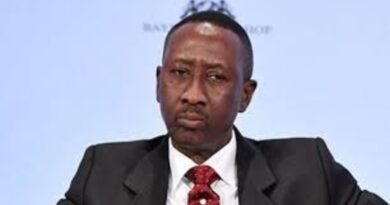 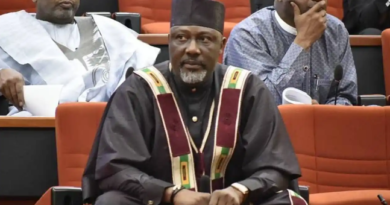 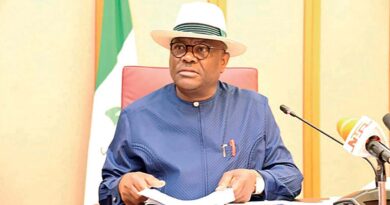 Nigeria is bleeding, PDP must come and stop this bleeding-Wike