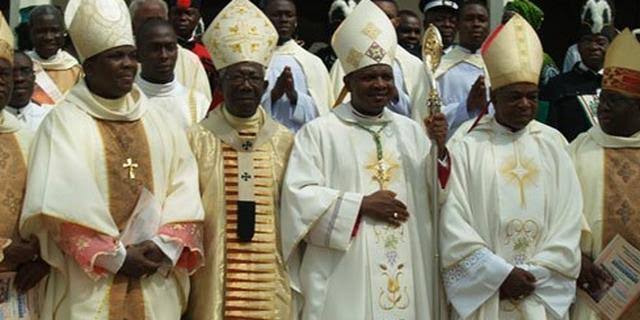 The New Nigeria People’s Party (NNPP) has asked the presidential candidates of the All Progressives Congress (APC), Bola Ahmed Tinubu and the  Peoples Democratic Party (PDP), Atiku Abubakar, to withdraw from the February 25 poll over endless accusations of graft and drug peddling trailing their candidatures.

This was contained in a statement by the National Publicity Secretary, Major Agbo. He noted that the duo lacked moral rectitude to govern.

Tinubu has through the spokesperson for the APC Presidential Campaign Council (PCC), Festus Keyamo, On Monday,  demanded the arrest and prosecution of Atiku for allegedly stealing public funds through the Special Purpose Vehicles (SPVs) during his reign as vice president between 1999-2007, adding that Atiku should step down from the race.

Atiku in a statement by its National Publicity Secretary of his campaign council, Debo Ologunagba, fired back saying: “The PDP demands that Tinubu should withdraw from the presidential contest on account of his reported forfeiture of $460,000 in the United States. The effect of the conviction and forfeiture of the sum of $460,000 by Asiwaju Tinubu confirms that he is ineligible and not qualified to contest for the Office of the President of Nigeria as required by the Constitution of the Federal Republic of Nigeria, 1999 (as amended).”

The NNPP claimed that as a result of claims of high-level corruption and drug dealing against Atiku and Tinubu, Nigeria has been made fun of and brought into contempt by the international community.

“The New Nigeria People’s Party (NNPP) has urged the presidential candidates of Peoples Democratic Party (PDP), Alhaji Atiku Abubakar and the All Progressives Congress (APC), Asiwaju Bola Tinubu to withdraw from the presidential race over serious allegations of corruption and drug peddling that have made a mockery of the 2023 general election. NNPP demands the immediate withdrawal of both presidential candidates to answer to charges preferred against them in court. It is justice juxtaposed for them to continue in the presidential race with heavy allegations of wrongdoings on their shoulders. It is a moral burden for the two candidates to continue in this race at a time Nigerians are looking for a  younger and unblemished crop of leaders.

“There is no moral justification for Atiku and Tinubu to strive to rule the nation until the court decides their fates one way or the other. National interest supersedes personal interests, aggrandizement and grandstanding in the quest for a better, greater, progressive, equitable and just democratic nation. Nigerians are tired of recycled politicians who have numerous cases of corruption, drugs, birth/educational certificates, health and questionable source of wealth. Citizens want men and women of integrity, visionary, purposeful, resourceful, dynamic and transformational leaders to usher them to a new and better Nigeria we all desire and deserve,” he said.

Agbor consequently urged eligible voters to back Rabiu Kwankwaso, the NNPP’s standard bearer, who he stated has the qualifications to properly manage the nation. 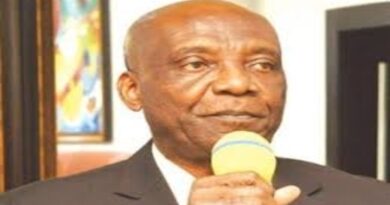 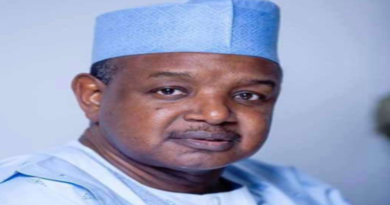 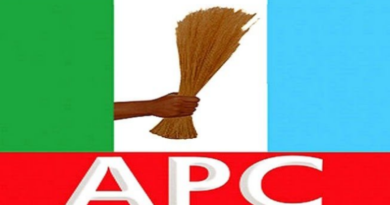