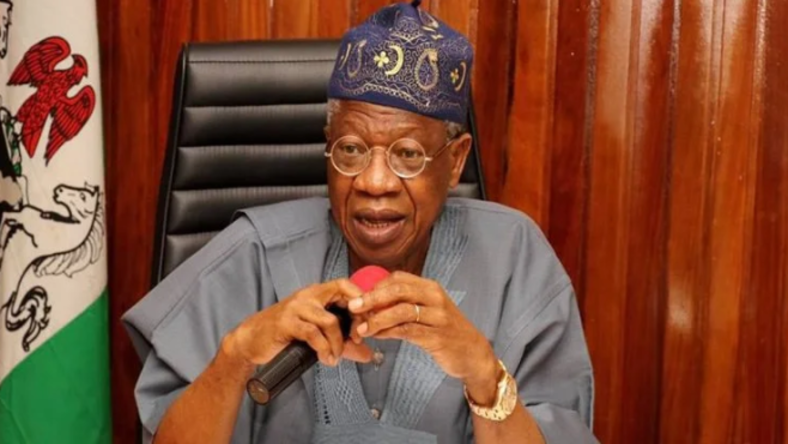 The Minister of Information and Culture, Alhaji Lai Mohammed, has said there would be no APC congress in Kwara state until all party members are duly registered and have been revalidated as members of the party.

Mohammed disclosed this on Saturday in Ilorin at the inauguration of a new state secretariat of the party. He said the APC Caretaker Chairman and governor of Yobe, Mai-Mala Buni, assured him when he led a team of party leaders from Kwara to him.

While addressing APC members at the new secretariat, the minister gave an assurance that those who were denied membership registration or revalidation during the last exercise would be captured before its congress is held in the state.

According to him, “Let me assure you that there will be no congress in Kwara State until and when we are all registered and that is when such congress will be free and fair.

“About two weeks ago, myself, Prof. Oba Abdulraheem and Makama, went to the national chairman of the party and he assured us that Kwara State is a special state.

“He assured us that there will be no congress until we are all registered.
“I am therefore appealing to all of you to come out and register when they come,’’ he said.

The minister lamented over what he described as the non-inclusive administration being run by Gov. AbdulRazaq AbdulRahman and contended that it was tantamount to biting the fingers that fed him.

He noted that he had single-handedly funded the run-off and 2019 elections in the state in which the APC won a landslide.

“By the grace of God, I single-handedly, with the support of friends, politicians and families raised all the money for the five elections.
“I challenge anybody here to say who gave the party one penny apart from what I gave them.

“The money paid to party agents and leaders to mobilise voters was raised by me.
“I challenge anybody here to say that he gave logistic support to the party, I did it by the grace of God,’

“I distributed 500 motorcycles, 20 vehicles and many of the beneficiaries are here,’’ he said.
The minister however debunked allegations that he diverted campaign funds for personal use.
According to him, if he had not deployed the funds he raised judiciously, the party would not have recorded the resounding success in the elections.

He alleged that during the re-run election in the constituency, the lawmaker could only account for N30 million out of the N100 million raised.

“They should explain what happened to the balance of N70 million that Ajulo kept and refused to give us during the election.
“I have to go to friends to raise another 150 million to prosecute that election which we won,’’ he said. 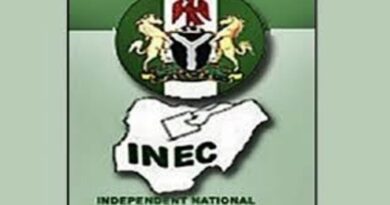 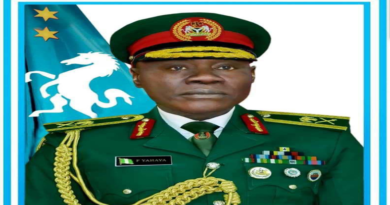 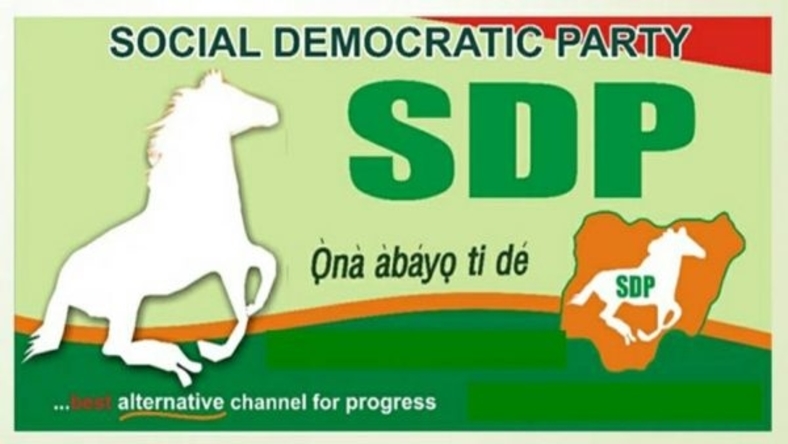 ONDO 2020: SDP not in alliance with any political party ―Chairman