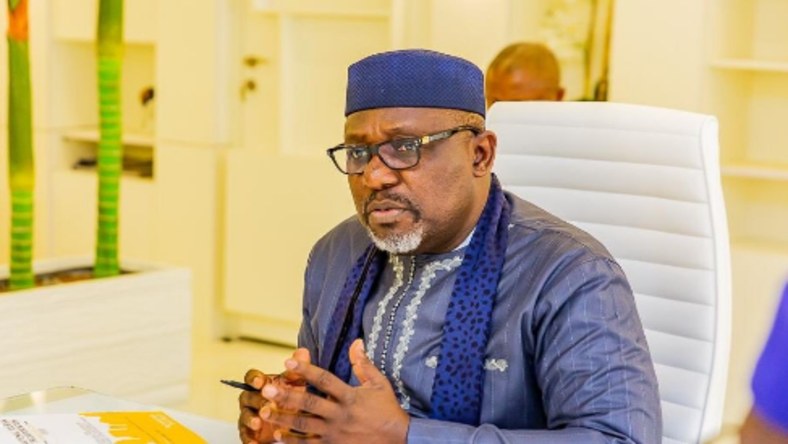 The former Governor of Imo State, and the Senator representing Imo West Senatorial District, Rochas Okorocha, has cleared the air, maintaining his membership to the ruling All Progressives Congress, APC.

Okroacha was reacting to the report that he is planning to form a new political party. He stated this through a statement from his Special Adviser on Media, Sam Onwuemeodo, after a meeting with APC members of his rescue mission and Daniel Nwafor’s leadership in Owerri.

According to him: “Our Party is APC. Don’t be confused when I said that there were evil people and good people in both APC and PDP. And that the right people in the two parties should come together for the good of the nation. I was talking about a movement and not a party.

“I have not left APC. I am still in APC. Nobody has a stake in APC more than me. The worst insults I had in Imo and the South-East in 2015 were because of APC and President Muhammadu Buhari. APC was formed by President Buhari, Asiwaju Bola Tinubu, myself and a few other people. But those on congratulation trip, have taken over the Party.”

Okorocha said that “Daniel Nwafor and others duly elected as the party executives remain as such. Those who want to destroy the Party lied to President Buhari. The judgments on the issue all stated that the NEC of the Party or the governor could not remove the Party Excos. Convention can only fire the party Executives.

“Whatever they do here without the duly elected Party officials in the State, including the planned registration exercise, expected to begin on Monday, would be null and void. We do not recognise Governor Uzodinma’s APC in Imo. That’s not APC in Imo State. How many APC members are among his more than 120 appointees? None of Course.”

Okorocha also revealed Buhari was not aware of the injustice being meted out to the elected APC executives in Imo from the State to the ward levels.

Recall that the Senator who recently visited Rivers State to commission a project had called on “the good people in the APC and the PDP to come together and rescue Nigeria in 2023.”

He said there was an urgent need to regroup the ‘good politicians’ to restore public confidence in governance and save the country. The former governor also said the APC in 2015 was hurriedly formed to take power from the PDP without much emphasis on the character of those championing the course. 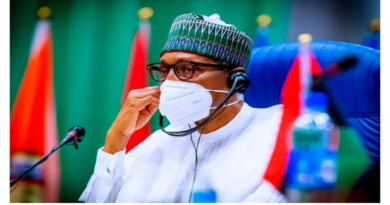 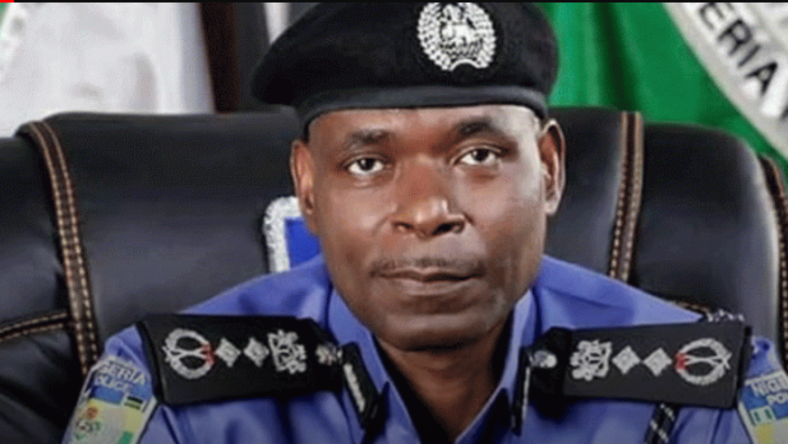