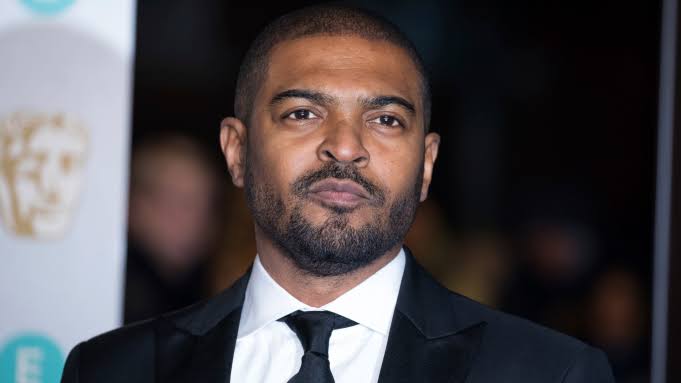 Movie actor and producer, Noel Clarke has left his production company, Unstoppable Film and TV, after more than 20 women accused him of bullying and harassment.

Noel Clarke and Jason Maza founded the company, Unstoppable Film and Television in 2015. They were initially suspended after the allegations by 20 women of verbal abuse, bullying and sexual harassment by Clarke. One of the accusations is that he filmed a nude audition by Jahannah James without her consent and showed it to a producer who worked for him.

The Guardian also reported exposé featuring various accusations, some from women on the record about sexual harassment, unwanted touching, taking and sharing sexually explicit pictures and videos, and bullying. Among the claims against Clarke were indecent exposure, secretly filming a naked audition and groping colleagues.

Clarke in a statement released at the time denied all allegations except one. “I vehemently deny any sexual misconduct or criminal wrongdoing. Recent reports however have made it clear to me that some of my actions have affected people in ways I did not intend or realise. To those individuals, I am deeply sorry. I will be seeking professional help to educate myself and change for the better,” Clarke said.

However, he conceded that one allegation was true, that he had repeatedly made remarks on the buttocks of an employee, Helen Atherton, who was the art director on Brotherhood.

In a recent development, Clarke as well as co-founder Jason Maza however quit their production company, Unstoppable Film and TV following the aforementioned allegations. Unstoppable Film and TV  was founded by the pair in 2017, and was backed by the “super indie” distributor All3Media. The firm produced Clarke’s Sky series Bulletproof as well as films including Adulthood and Brotherhood.

According to Variety, sources reported that junior production staff at Unstoppable have also left the business, with All3Media potentially looking to transfer its existing projects to its other companies.

Companies House filings stated that Clarke and Maza resigned from Unstoppable on 29 July, with All3Media CEO Jane Turton, chief financial officer Angela McMullen and Stephen Lambert – the boss of the All3Media company Studio Lambert and Unstoppable’s non-executive chairman – remaining on its board. 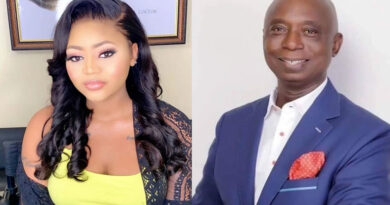 I Am His Last Bus stop: Regina Daniels Debunks Rumors About Her Husband Getting Married. 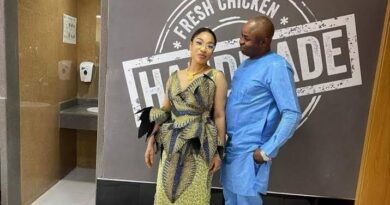