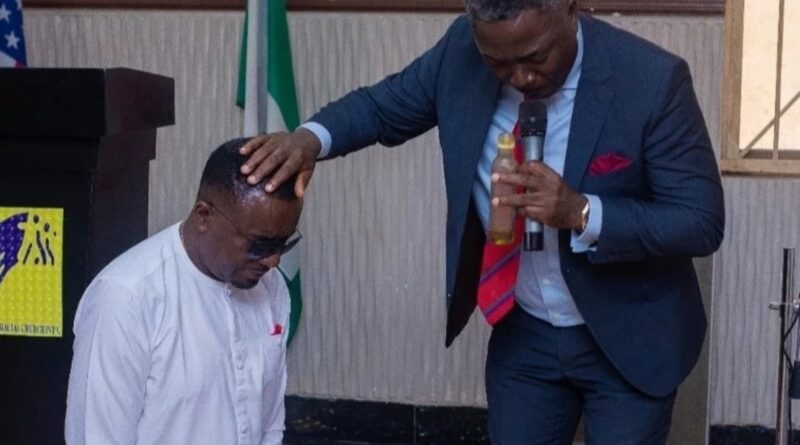 Prominent Nollywood Actor, Emeka Ike was unquestionably one of the industry’s high-in-demand actors, especially for the lover boy roles which he played perfectly.

But the ‘Lover boy’s’love life, in reality, was a different story. His failed marriage to his ex-wife was one of the messiest celebrity divorces ever covered as it came with a lot of drama.

Emeka Ike’s ex-wife accused him of domestic abuse a few years ago, in which she gained the support of the public who believed her allegation, just to smear Emeka Ike’s reputation and mock him on social media. He, on the other hand, never let the challenging times get to him. He moved on with his life, marrying a South African lady with whom he now has a daughter.

Since his marriage to the South African woman, Emeka Ike has shown a side of himself that no one expected. He wasn’t a pastor, but he started spreading the gospel and urging people to give their lives to Christ. Until September 2021, Emeka Ike became an ordained servant of God and promises not to be the regular tithes and offerings pastor, but a servant of God who speaks nothing but the truth.

On Instagram, he posted a series of photos of his ordinantion with the caption, “Psalm 105: 15 … Touch not my anointed and do my prophet no harm…

Anointed for this end-times. I’m Not your regular tithes & offering pastor…. TRUTH UNDILUTED….

Anointed to serve in HIS VENYARD last Sunday, the 29th of August, THANK YOU LORD FOR CHOOSING unworthy ME…

Grace to all. Amen” 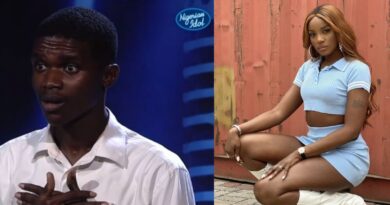 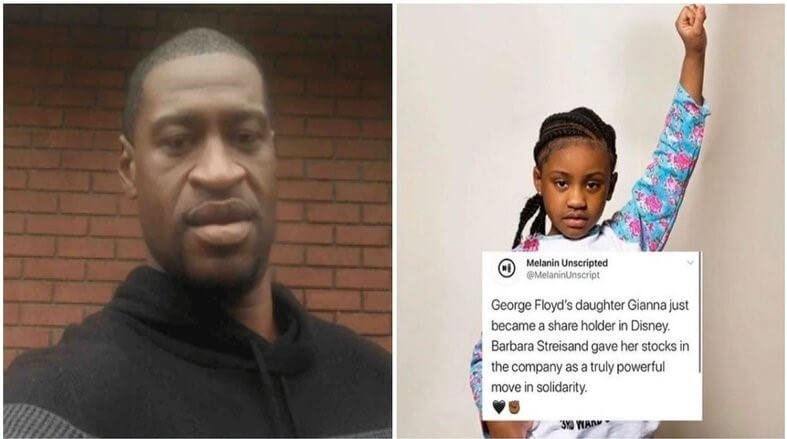 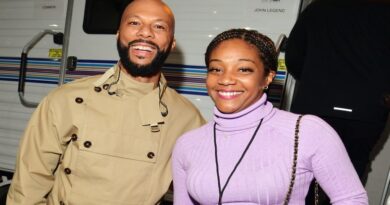 American Actress Tiffany Haddish, Takes The #Silhouttechallenge To The Next Level With Her Man Common.