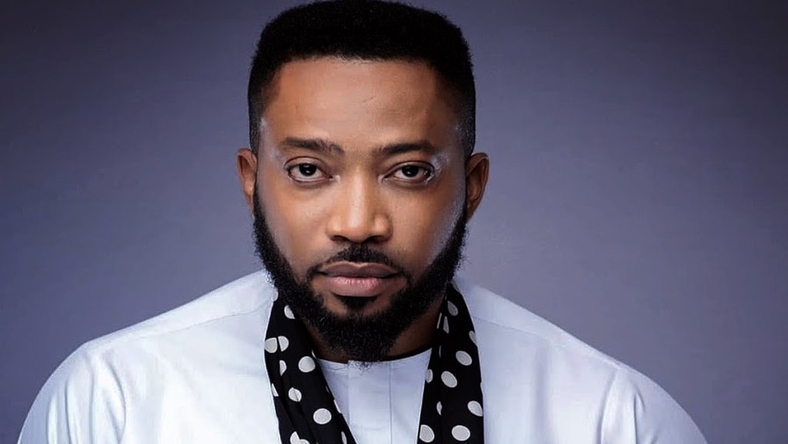 Nollywood actor  Fredrick Leonard has reacted to critics calling him out after reposting a post made by his colleague, Nkiru Umeh.

Nkiru had reacted to the Meghan Markle and prince harry family drama trending on social media after leaving his royal family to focus on his wife and son.

The actress had stated that a family member who wants to come first before a marital partner is a devil’s apprentice.

Fredrick Leonard, reposting Nkirus’s post, seconded her post. Most IG users reacted upon seeing the post, slamming the actor, saying that he shouldn’t be giving marital advice when he isn’t yet married.

The actor responded by saying he doesn’t have to be married to give a piece of advice.

See the exchange below 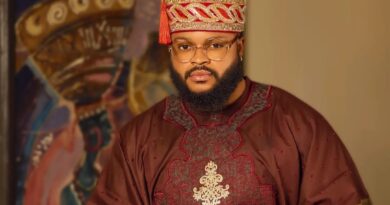 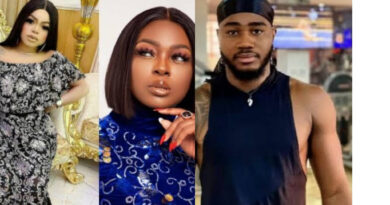 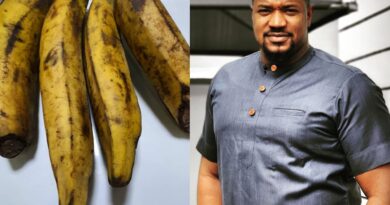