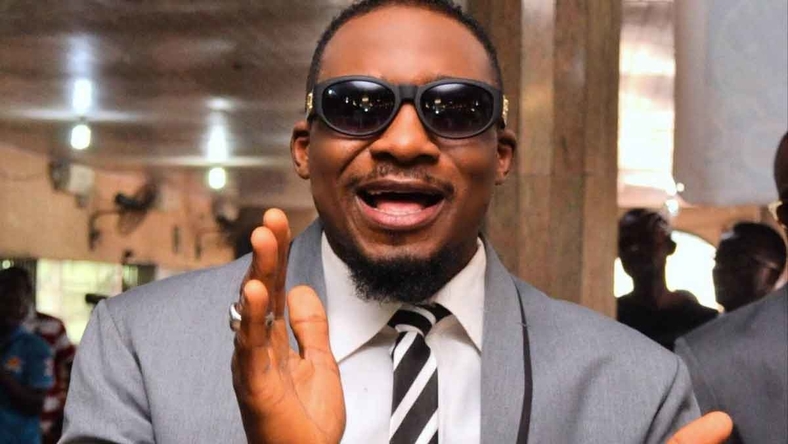 Nollywood actor Junior Pope has reacted to the marriage between Rosy Meurer to Olakunle Churchill, the ex-husband of actress Tonto Dikeh.

You recall we reported Churchill gushing about Rosy, who happens to be his personal assistant, on Monday, February 15, as she celebrated her 26th birthday.

Churchill revealed publicly in a post on Instagram that he and Rosy got married two years ago secretly. His revelation drew lots of attention, as no one saw it coming.

Well, Nollywood actor Junior Pope took to his Instagram page to react to Rosy’s secret marriage with Churchill, especially after denying years ago when tonto dikeh had alleged she was having an affair with Churchill.

”This Maybe The 21st Century But A spade is still A Spade……Call A Spade A Spade….. Not Shovel…This Right Here Is Not A Thing To BE PROUD Of Sincerely……Where The Fvck Has Our Conscience Gone To….. Anyways what do I know? Let me drink water and mind my family….. God Dey Cinema” 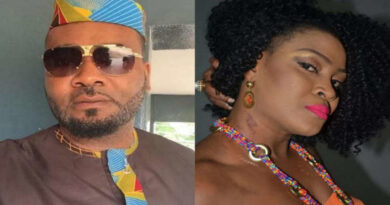 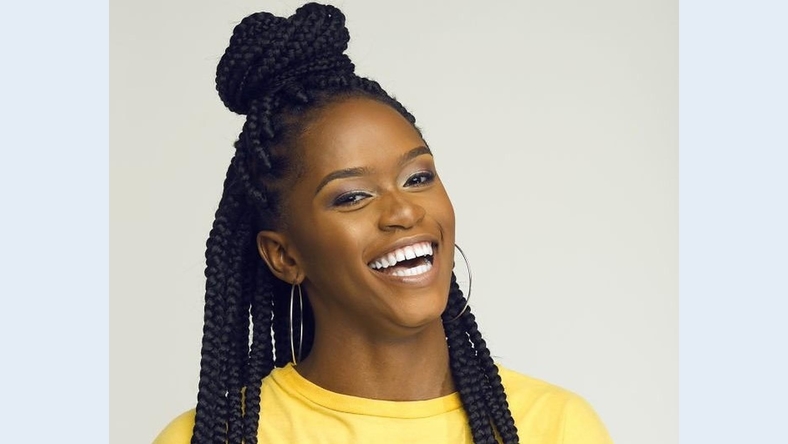