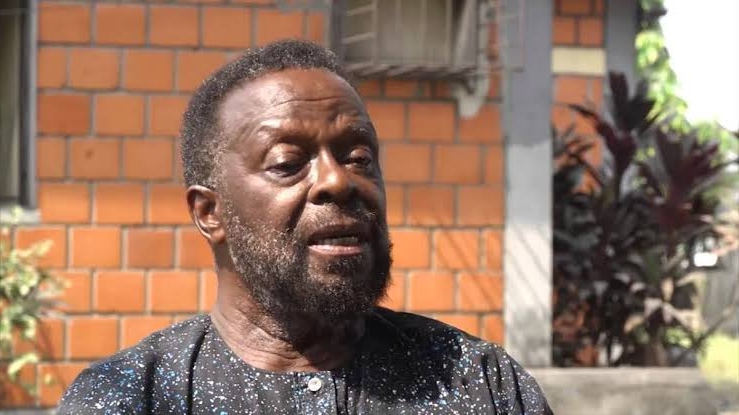 Veteran Nollywood actor, Chief Lari Williams, has died at the age of 81 following a prolonged illness.

Williams, who was famous for his roles in hit soap operas such as Village Headmaster, Ripples, and Mirror in The Sun, died peacefully on Sunday at his home in Ikom, Cross River State.

This was disclosed in a statement made available to the press by his family.

“He will be greatly missed by his family and many friends. Burial arrangements will be announced soon,” the statement read.

The deceased was the inaugural president of the Actors’ Guild of Nigeria (AGN) and had a career that spanned over five decades.

At some point in his life, Williams was a poet, playwright and celebrated actor both in live theatre and on screen, earning him a prestigious national honour; Member of the Order of the Federal Republic in 2008.

Williams could be described as a rounded artist, the quiet star and a gentleman, who is dynamic in performance. In point of fact, his closest friends and associates admire him well enough to always cheerfully celebrate him as the Omenka I of Akumasi Kingdom, being the first traditionally titled Stage and Screen Chief in the Nigerian entertainment industry.

May his soul and the souls of all the faithful depart, through the mercy of God, Rest in Peace. 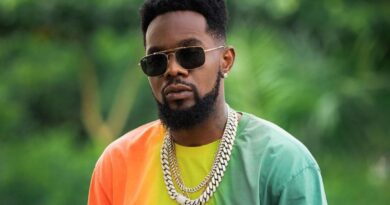 Patoranking And His Baby Mama Reportedly Welcome Their Second Child 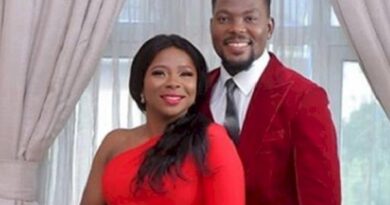