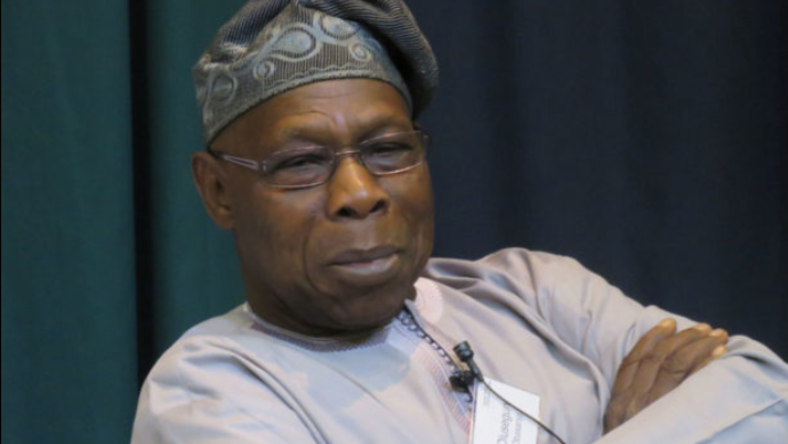 The Formal president, Olusegun Obasanjo has traveled to Ethiopia to mediate the conflict between the government and the northern Tigray region.

His spokesman Kehinde Akinyemi revealed this to newsmen on Monday.
Akinyemi is an interaction with newsmen said: “He is on his way to Addis Ababa for talks, he is going there for mediation,”

Both the Ethiopian government and the African Union said they had no information on any visit by Obasanjo, who has previously acted as a United Nations peace envoy in DR Congo.

Ethiopia’s central government announced a military operation in the northern Tigray region on November 4 in a dramatic escalation of a long-running feud with the region’s ruling party, the Tigray People’s Liberation Front (TPLF).

The fighting which has sent thousands fleeing over the border into Sudan has sparked fears of civil war and concerns it could spread across the region after rockets were fired at an airport in neighboring Eritrea.
The attack on Saturday was claimed by TPLF which has accused Eritrea of backing the government.

Ugandan officials told newsman over the weekend those meetings would begin Monday in Uganda and would involve Demeke Mekonnen, Ethiopia’s deputy prime minister and foreign minister.

“The claims by various news outlets that Ethiopian officials are expected to take part in mediation talks with TPLF in Uganda are inaccurate and not substantiated,” a government statement said.

Abiy has previously said any talks can’t begin until the TPLF is fully disarmed, resisting calls from world leaders for an immediate end to hostilities.
Although Obasanjo’s aid revealed the travel plan, he gave no further details. 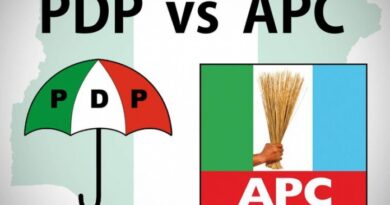 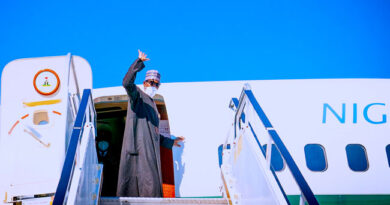 Buhari to Participate in UNEP@50 in Kenya 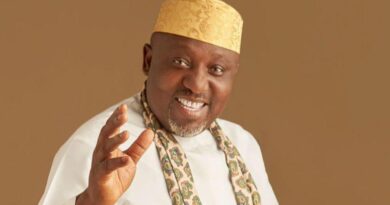