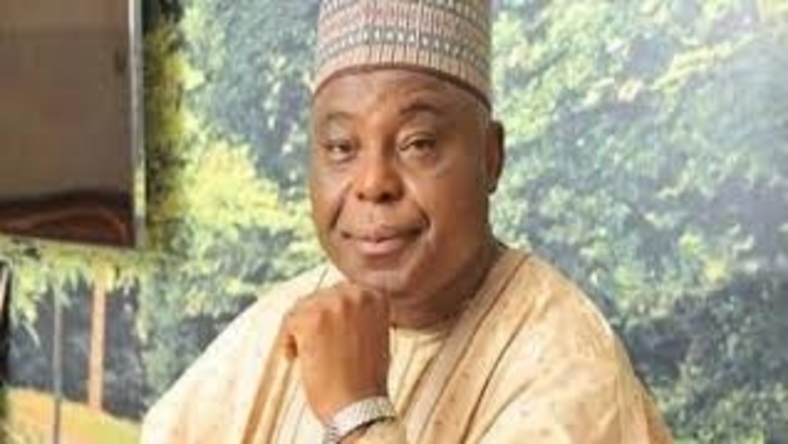 The group stated this in a statement on Tuesday. They blasted Dokpesi for paying allegiance to the North, who spent his fees as a student.

What Dokpesi, who hails from Edo State, had during his birthday celebration at the weekend stated he is supporting a northern presidency in the 2023 elections.

The PDP chieftain noted that his support for the northern presidency aligned with his party’s agreement during its convention in 2006.

According to him, “The South-East cannot win the election for the PDP That is just the truth of the matter. I don’t beat around the bush; I treat issues as they are and as I understand them. There is no candidate from the South-East, even I dare say there is no candidate from the South that you put in the North today that will be able to win. It is going to be a humongous challenge.”

Meanwhile, Dokpesi added that he is canvassing for Bola Tinubu, his childhood friend and the National Leader of the All Progressives Congress, for President in the coming polls.

Ohanaeze, while reacting in a statement by its National Publicity Secretary, Chief Alex Ogbonnia, titled, ‘Dokpesi Oscillates’, Ohanaeze criticized Dokpesi over what it described as “duplicity” for supporting the North yet canvassing for Tinubu who he described as his childhood friends.

They added that the nation would remain in crisis until the leaders embrace justice, equity and fairness as guiding philosophies.

Ogbonnia noted thus, “I sympathize with our southern son, Chief Dokpesi, because he started as the personal assistant to Alhaji Bamaga Tukur at the Nigerian Ports Authority. Dokpesi also served under Alhaji Umaru Dikko and General Garba Wushishi. Records reveal that Alh. Bamanga Tukur paid his fees from secondary school to postgraduate level. To that extent, he owes allegiance to his benefactors and feels no compunction about profiling the entire South as an electoral liability.

“One can easily understand the psychological ambivalence in the Dokpesi persona. On the other hand, there is no reason for the condescension and disdain he handed over to the entire South.”

“Dokpesi’s assumptions are unreflective, weird and unworthy. Any person who loves Nigeria should be an advocate of power rotation especially between the North and the South; and those our sons and daughters who lay claim to leadership should not, under any guise, give the impression that the South is a lame-duck, an electoral liability; and therefore must depend on the North to define the political trajectory of Nigeria,” the group added.

The group further advised the business mogul to allow justice and fairness to guide his dealings and choices, adding that he should be mindful of the kind of memories he should keep.

The President of the group, George Obiozor, also lauded the 17 Southern Governors for backing power shift to the South in 2023. 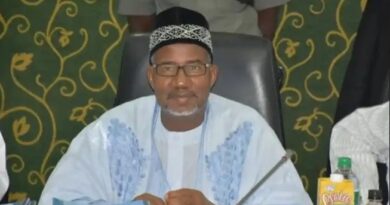 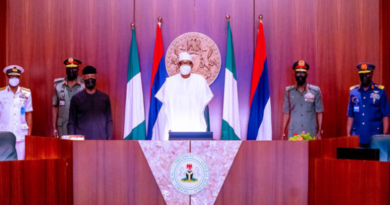 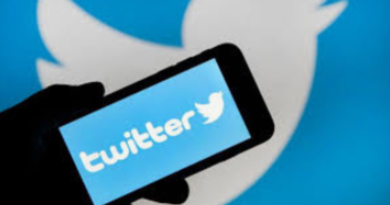