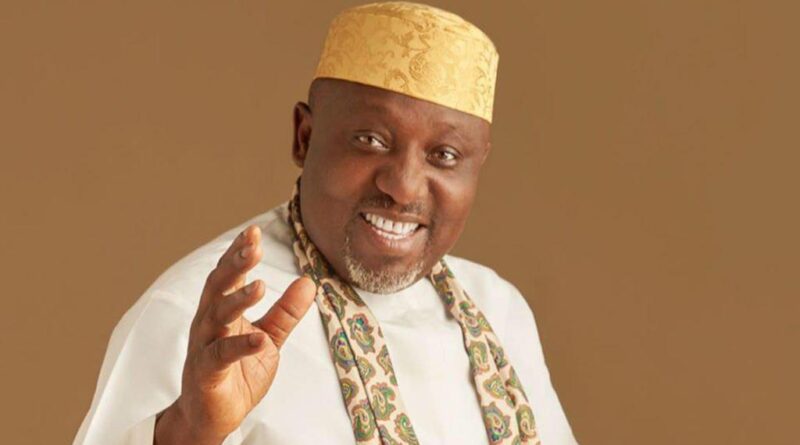 He stated this on Tuesday during a World Press Conference in Abuja. The senator who lauded the effort of President Muhammadu Buhari called on Nigerians not to blame him for the problems in the country. He stressed that he would beat the President’s record.

“Buhari has done well, but he will never wish to be the best. I will beat Buhari’s record a billion times,” Okorcha said.

He lamented that the nations’  problems of Nigeria are bigger than the resources it has and stressed that Nigeria needs a leader who can create wealth and turn things around.

The Senator noted that the Igbos are the only tribe whose businesses cut across the different geopolitical zones of the country, and the stance of the Igbos runs contrary to the agitation championed by the Proscribed Indigenous People Of Biafra (IPOB).

He added that his leadership would birth a new Nigeria where youths would be allowed to develop their skills and contribute to national development. He stresses that under his watch,   education will be free for all Nigerian children to ensure everyone is educated.

“My heart bleeds because of that boy in Maiduguri or Katsina that cannot go to school. I’m not satisfied when poverty becomes the order of the day. Many countries have tagged us as the poverty capital of the world. I do not agree,” he said.

“The truth is that we are a great nation, and time will come when it will be made manifest. To the youths, If I become your president, I will hand it over to the next generation. I’m not not-too-young-to-run and not too old to run. I’m only 57.

“We have 14 million out-of-school children. I will declare free education, it is something I have done.” 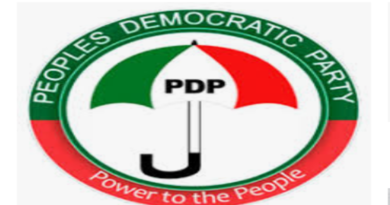 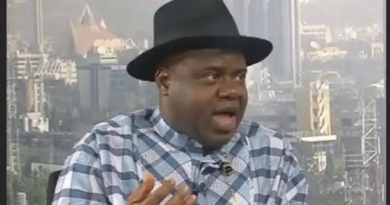 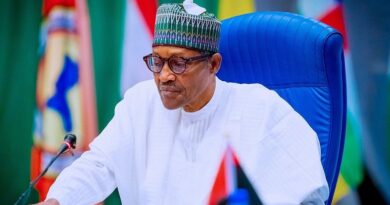