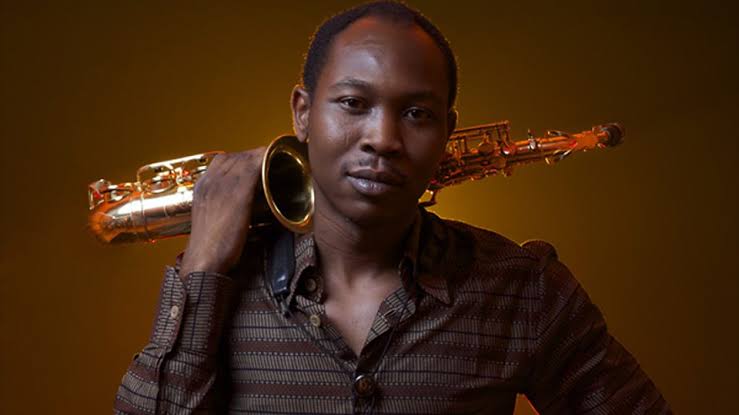 Afrobeat artist, Seun Kuti, has stated that only four Nigerians have ever been nominated for the Grammy Awards in its history.

He clearly stated that being featured on the Grammy does not necessarily mean being nominated. He made this revelation via one of his usual Instagram live sessions with his fans. He said that of all the featured artistes, only four Nigerians, himself, his brother Femi Kuti, Burna Boy, and King Sunny Ade have ever been nominated for the Grammy awards.

“Only four artists in Nigeria that have ever been nominated for Grammys. I’m one of them. They are only four! Forget all these people you’re attaching for featuring. When you’re featured, you’re not nominated. It’s not your song. Only four artists! My brother, me, Burna, Sunny Ade.. Finish! No other person in Nigeria. They are not doing it with Nigerian flag”.

He went on to slam someone he referred to as “Mr small sense, who calls yourself Big Spence” furthering that the reason they are afraid is because the radio station hasn’t presented he, Seun Kuti as cool.

Apparently, the individual he slammed came to his page to rant about something we’re yet to find out. Looks like there’s more from where this is coming from. 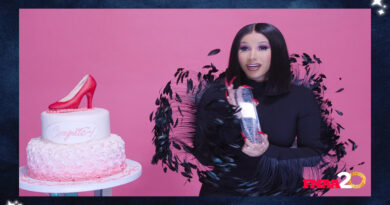 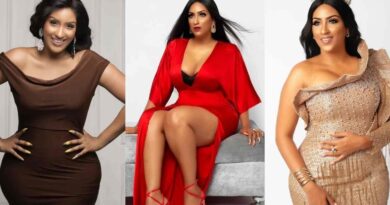 Juliet Ibrahim Reveals The Secret To Her Shape.