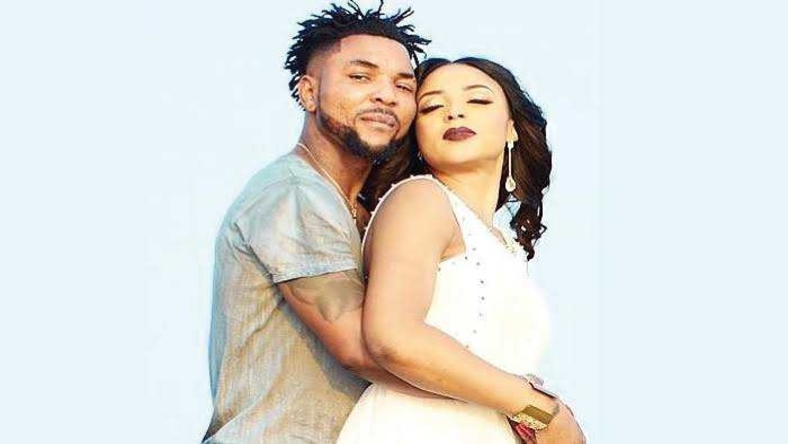 Nabila Fash, the wife of Nigerian singer Oritsefemi, has come out to reveal the reason behind the marital issues she once had with her husband.

You recall that Nabila was said to have moved out of their matrimonial home late last year after rumors of her husband Oritsefemi cheating on her went viral.

We also reported how the singer came on social media, asking his fans and followers to beg his wife on his behalf, apologizing that he was sorry.

Well, few months after reconciling with her husband, she took to her Instagram story today, February 9, to reveal that an “imbecile” had come to her matrimonial home to sleep with her husband while she was at work.

Nabila went on to say that it would have ended up differently if she had met the lady at her home, but then. She finally stated that she reconciled with her husband because it is not wrong to love and give love a second chance. Still, it is wrong to continue being a fool and not realizing what you are worth. 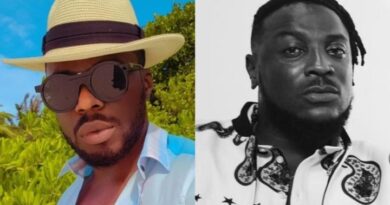 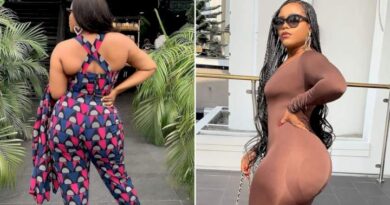 “It feels good having one of the biggest bums in Nollywood” – Actress, Didi Ekanem 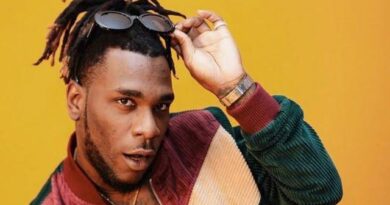