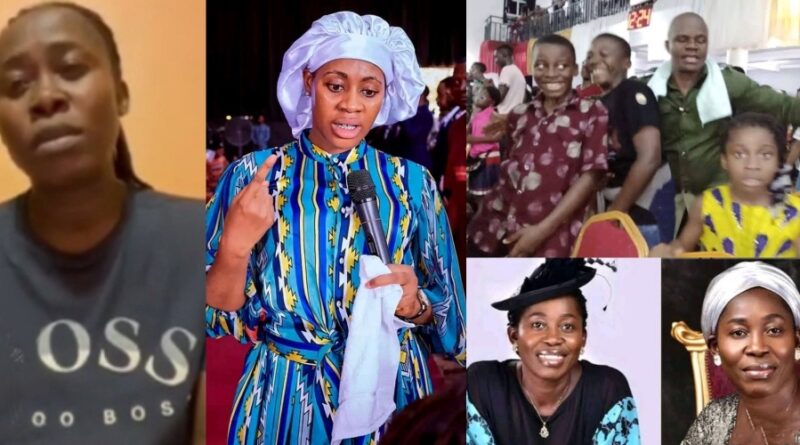 General Overseer of Shekhinah Glory Ministries worldwide, Prophetess Rose Kelvin has called out Amarachi Eze, the twin sister of Osinachi Nwachukwu, for preventing her from taking up some responsibilities left behind by the Late Gospel singer.

Amarachi Eze, the twin sister of Osinachi Nwachukwu, had cried out for help over the welfare of the late gospel singer’s children. Amarachi revealed they are battling many challenges including their inability to pay rent.

In response to this, in a post shared on Facebook, Rose Kelvin declared her willingness to give scholarships to the four children of the singer.

Prophetess Rose hinted that she never met Osinachi till her death but got to know about her and the amazing work she did in providing for her family on social media.

Rose said she intended to grant the children scholarships but doesn’t know how to go about fulfilling her promise because she doesn’t know Osinachi’s relatives.

Just recently, while addressing her congregation, Rose Kelvin said she told her employees to contact the family and arrange for them to come to her church and receive the scholarship money in cash. She stated that she was willing to fund the children’s education from primary to tertiary institution.

However, when Rose Kelvin’s personal assistant allegedly contacted Osinachi’s twin sister, she allegedly began making excuses as to why she couldn’t go.

According to the P.A, Osinachi’s sister gave him the reason that she was sick, and that two of Osinachi’s four children were sick as well, and that she sent him an account number to send the scholarship money to. However, Rose’s PA informed her that they would not be able to deposit such a large sum of money into the account without first seeing Osinachi’s children.

He went on to say that Osinachi’s sister even advised them that they should come to Enugu and give them what they have, but he told her that they couldn’t because of the instability in the South-East. She claimed that he questioned her why she declined to come see them for the scholarship at one point.

Rose Kelvin stated she had asked her staff how far he had gotten with his communication with Osinachi’s family as soon as school reopened, and the staff informed her that he had been talking with them, but that he should wait until school resumed. Now that school has resumed, the family shown no signs of seriousness about the scholarship. 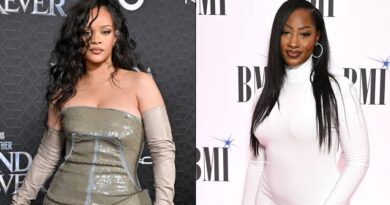 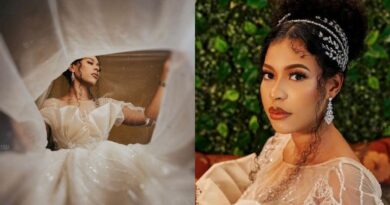 BBNaija6: Nini’s management opens up on her rumoured marriage 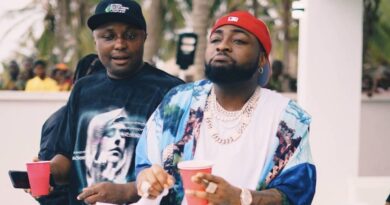