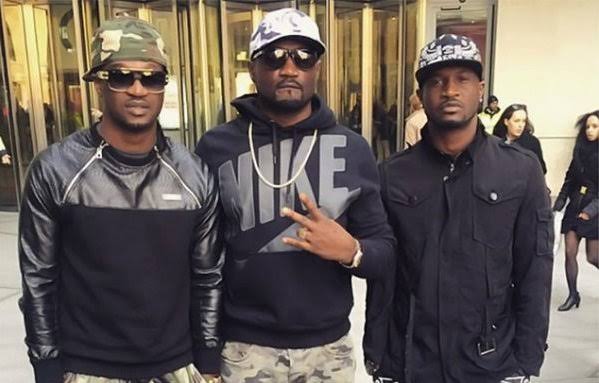 The Okoye family decided to bury the hatchet and put an end to their long-standing family feud.

Peter and Paul Okoye of the now-defunct P-square have put their differences aside as they are back to following each other on Instagram after they unfollowed each other on social media and went on to start their solo careers.

Peter and Paul never gave a clear reason for their beef but had publicly parted ways as bandmates and business partners since September 2017.

Before they parted ways, they produced and released their albums through Square Records. In December 2011, they signed a record deal with Akon’s Konvict Muzik label. In May 2012, P-Square signed a record distribution deal with Universal Music Group.

On 25 September 2017, numerous media outlets reported that the group disbanded. Reports about a breakup surfaced after Peter reportedly sent a termination letter to the group’s lawyer. Prior to this report, the duo disbanded in 2016, supposedly over a disagreement about the role of their manager

When the fight between Peter and Paul first started, Jude who happens to be their older brother, picked sides with Paul, blaming Peter for being the cause of their split.

However, they’ve all decided to bury the hatchet and move forward, as it was also noticed that Peter and Jude started following each other on Instagram as well.

Proof of the twin’s reconciliation was also provided by Paul’s wife, Anita Okoye who shared a video of her brother-in-law, Peter, taking her kids on a shopping spree in the United States of America.

News of their reconciliation have got fans anticipating and hoping they might have a typical PSquare hit song. 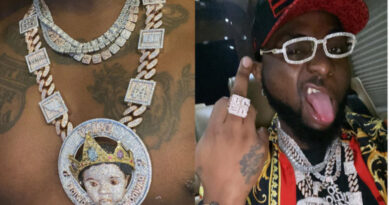 Diamonds For Breakfast: Davido Boast About His Luxurious Life. 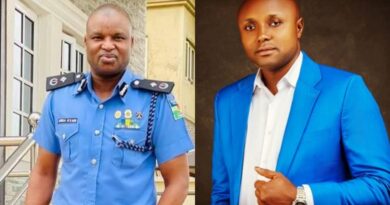 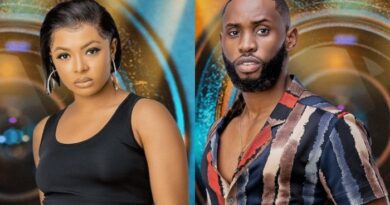 BBNaija6 Liquorose clears the air on her relationship with Emmanuel