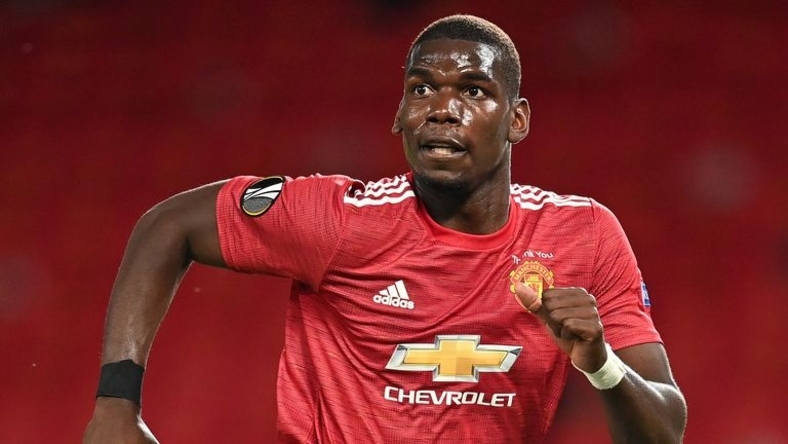 Wolrd Cup winner and Manchester United midfeilder, Paul Pogba has been left out of France’s squad for the Nations League games against Sweden and Croatia after testing positive for coronavirus.

The news was confirmed by France head coach Didier Deschamps after he announced the squad for the games, with Pogba’s place being taken by 17-year-old Rennes midfielder Eduardo Camavinga.

Deschamps said: “I had to make a last-minute change to this list, because Paul Pogba was planned to be in this list but unfortunately for him, he took a test (for COVID-19) yesterday which turned out to be positive today, so at the last minute he was replaced by Eduardo Camavinga.”

Manchester United also confirmed the development with a club statement: “Pogba has been replaced in the squad after testing positive for COVID-19.

“Everybody at United wishes Paul a speedy recovery ahead of the new season.”

Under Premier League protocols, all players must be tested when they return for pre-season.

Pogba will have to self-isolate for a period of 10 days, will then be re-tested and if negative, allowed to return to training.

This means the midfielder will be unable to add to his 69 caps and 10 goals for his country in the games next month.

Meanwhile, chelsea’s pre-season preparations have been interrupted as a group of first team players including, Mason Mount and Tammy Abraham go into quarantine after returning from their break.

The Blues first-team underwent coronavirus testing at the end of last week upon their return to training, in line with Premier League protocol ahead of the new season.

Although It could be that some of the players are merely following government guidelines following travel from abroad, with the UK  and currently enforcing 14-day self-isolation, but nonetheless, Frank Lampard whose side will begin their 2020-21 campaign away against Brighton on September 14 would really love to do without any form of disturbing concerns heading into the new season. 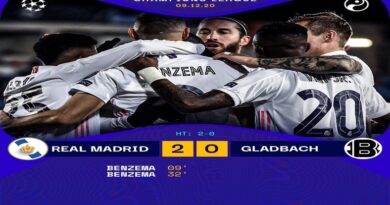 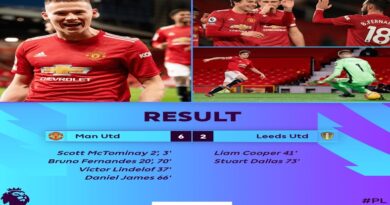 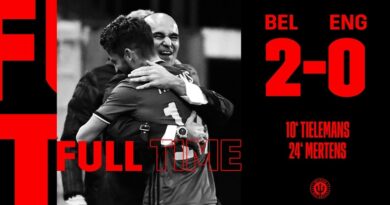