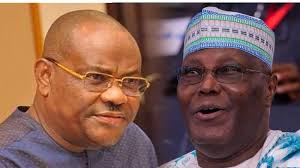 The Peoples Democratic Party (PDP) Board of Trustees (BoT) has decided to mediate between Nyesom Wike, the governor of Rivers State, and Atiku Abubakar, the party’s presidential candidate.

The board decided to start the reconciliation process from Atiku’s home following a meeting that was held behind closed doors at the party’s national secretariat in Abuja.

The Independent National Electoral Commission (INEC) was urged to build on the party’s achievement to ensure a credible election in 2023. The BoT also praised the party for winning the governorship elections in Osun.

Atiku is anticipated to receive Wike’s support in the general elections of 2023, but there are signs that the governor of Rivers State is dissatisfied after being passed over for the party’s vice presidential ticket.

Although he swore to stay in the PDP, Wike criticised Atiku Abubakar last Friday for fabricating evidence against him.

Prior to the presidential election the following year, Atiku has vowed to bring the party together. 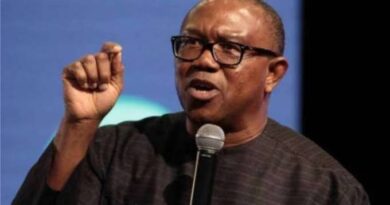 There is dignity in labour – Obi 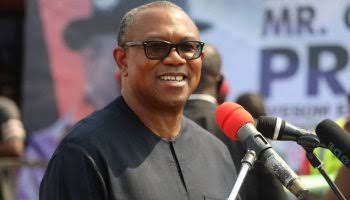 I Prefer a Younger Person as a Running Mate – Peter Obi 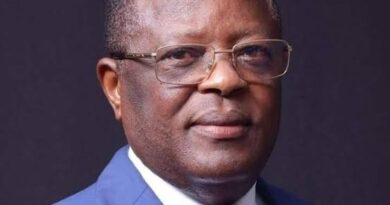 I have no regrets leaving PDP – Umahi