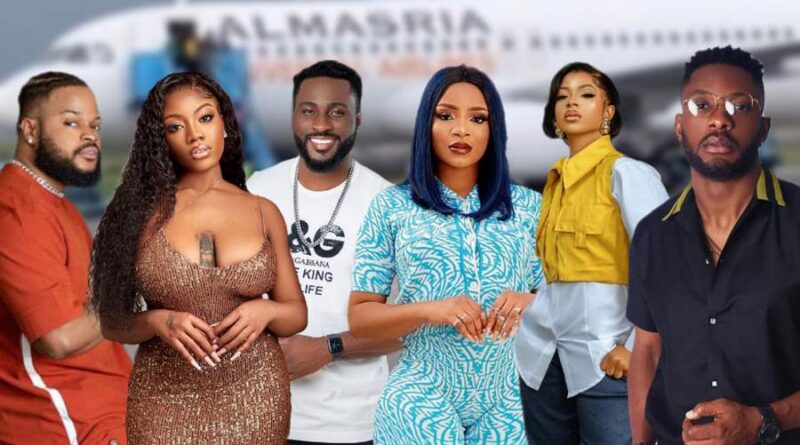 Nigerian beverage company, Pepsi has canceled the entire trip planned for the former Shine Ya Eye housemates after they rejected an aircraft provided for their trip and tongue-lashed the company.

It would be recalled that during the BBNaija Shine Ya Eye show, certain Housemates won a task sponsored by Pepsi. But Big Brother, in his absolutely benevolence, decided to give everyone in the House, at the time, the opportunity to be in Dubai for the music festival.

The reality stars were about to fly to the United Arab Emirates on Monday for the annual One Africa Music Fest, slated to hold on Friday, November 26, courtesy of Pepsi Nigeria. But the trip was brought to a halt after they complained about the poor quality aircraft provided for them.

According to videos shared, the plane seemed to be below standard and the former housemates had their high spirits deflated after what they expected to be a sponsored trip to Dubai fell way below their expectations.

Tega while on the plane went live to show how compacted and uncomfortable the flight is and she was heard questioning Pepsi, on the reason it didn’t keep its promise to get them a business class flight. Saga on his part made a video of some housemates who refused to board the plane.

As a result of their fervent complaints, Pepsi immediately canceled the trip and allowed everyone back to their respective homes. And within those short period, Pepsi deleted all related posts from its Instagram story, including videos of the Shine Ya Eye Housemates, captured the moment they were on their way to the airport.

However, Netizens were of the opinion that Flights are not going to Dubai yet from Nigeria and Pepsi probably made a special arrangement in their regard. Here’s what others had so say;

fabbmimie: “Flights are not going to Dubai yet from Nigeria, I think that was a special arrangement Pepsi made Most pp r flying to Dubai from neboring countries!”

trisha_nwoko: “They want Emirates not Almajiri”

ld_autos: “They never experret it. I’m sure they were already gearing up to pose for the gram.”

its_mmacares: “No wonder none of them posted any pictures of them on the plane wowwwww.”

musa_nanatatima: “I hope Dey do better by tomorrow or whenever Dey are flying them out.”

Celestine Anyaduba: “Joker’s! What a world”.

Martin Okonye: “Pepsi is a useless company. Keep to your promise and dont go and kill our sters in jalopi aircraft. Shame to pepsi. Ubderating Nigerians. They cant try it in any western world. This is enough to stop the comsuption of Pepsi in solidarity to our sters”. 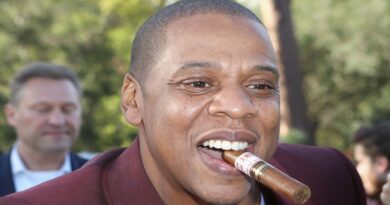 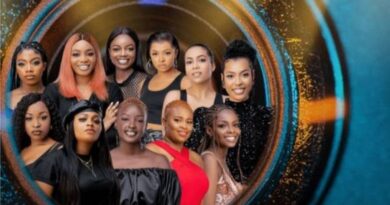 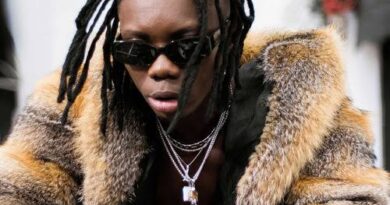