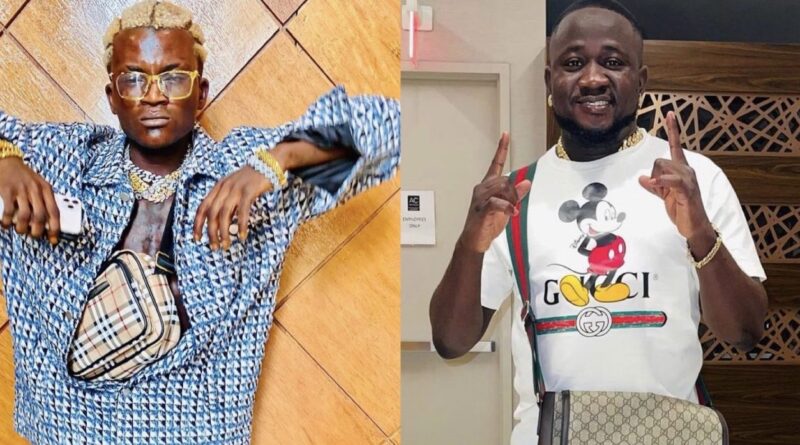 Fast-rising star, Portable has fallen out with his show promoter, Kogbagidi for the second time in less than a month.

In a viral video, the Zazoo crooner traded words with Kogbadigi and on his hand was a basketball bat, ready to fight and unleash violence at the slightest provocation.

In the clip making the rounds online, Portable claimed he is being used by Kogbadigi. He also demanded his car from the promoter and asked if he was the one who bought it for him. In another video, Portable was seen complaining angrily that he was being cheated by Kogbagidi.

In the clip, some guys surrounded Portable as they tried to calm him down. One of them was eventually able to collect the baseball bat from his hand as they convinced him to get into the car with Kogbagidi.

It was also noticed that Portable and Kogbadigi no longer follow each other on Instagram, as it was reported that the Zazoo crooner abandoned his benefactors and forcefully collected his IG Log in details from their social Media Handler.

Afterwards, he ran away from the house he was put in, and decided to do business on his own with his friends. He also took full Control of his social media accounts.

Portable’s fame can’t last long,” among others were some of the reactions that trailed reports of their fight.

It will also be recalled that the ‘Zazoo Zehh’ crooner caused a bruhaha last year after calling out dancer/hypeman Poco Lee for monetary and intellectual property theft, a move that angered his promoter Kogbagidi, who threw the singer out of his premises, but decided to take him back after several plea.

This recent stunt with Kogbadigi is coming just right after Portable dropped his new single, ‘Ogo Forever’, making some social media users think that the whole incident is a PR stunt. Although they think it to be a terrible stunt because this move alone could cripple his entire career. 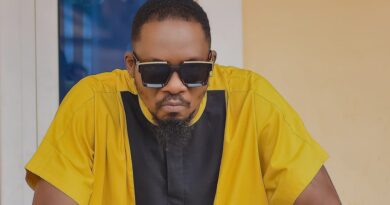 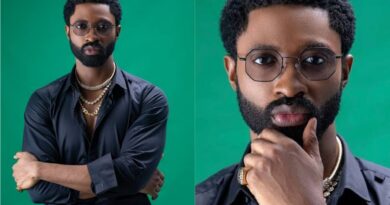 Ric Hassani laments on his struggles in finding Love 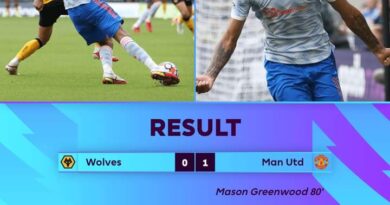 EPL: Manchester United set new away record with a hard-fought win over Wolves