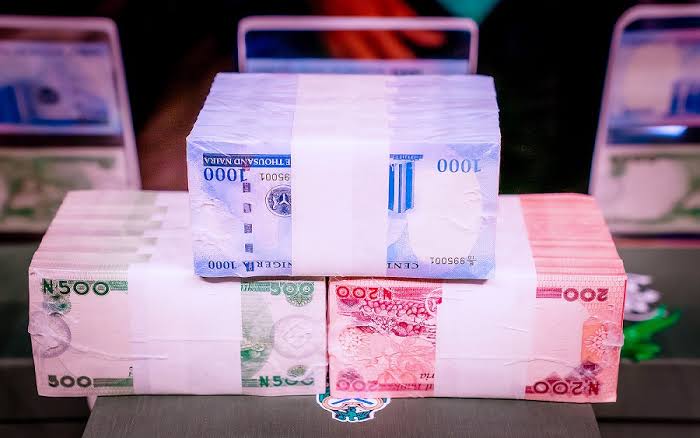 Wednesday’s unveiling marks the first time in 19 years Nigeria will be redesigning its currency notes.

Godwin Emefiele, the CBN Governor, had on Tuesday said that the president would unveil the newly designed N1,000, N500 and N200 notes.

The CBN governor refuted claims that the early release of the new notes was a strategy to target specific Nigerians at a briefing held after the ceremony but before the Federal Executive Council meeting.

Mr. Emefiele made a public appeal, pleading with people not to speculate this way and stating there was no need to spread such rumours.

He states that the CBN will scrutinise the withdrawal procedure and step up surveillance.

As it collaborates with the Economic and Financial Crimes Commission (EFCC) to track the motivations behind any large transactions, Emefiele emphasised that there will be severe limitations on the amount of cash that customers can withdraw over the counter.

He claims that the newly designed currency note cannot ever be counterfeited and adds that the CBN would change the notes every five to eight years to prevent this from happening.

The CBN governor declared that the apex bank is now more motivated to turn Nigeria into a cashless economy, as in other countries, following the debut of the new notes that go into circulation today.

President Buhari stressed the value of redesigning the new naira notes during the event before the council meeting. He explained that it would help the government deal with the problem of illicit financial flows and corruption, strengthen the country’s economy, and ensure that the value of the naira advances.

President Buhari remarked that the first batch of money, manufactured domestically by the Nigeria printing and minting company, will essentially prevent the naira notes from being counterfeited, noting that the currency redesign will also support the CBN’s Monetary policy objective.

But the president appealed to Nigerians, pleading with them to accept the new strategy for redesigning the naira.

What is your opinion on the new naira note? 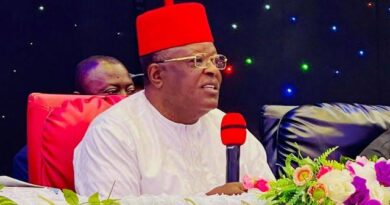 Show Some level of Understanding to End Strike – Umahi 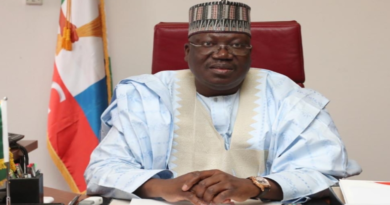