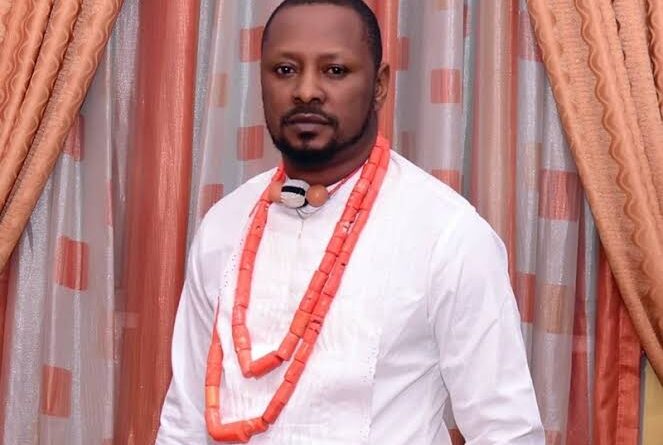 Earlier today, there were claims that Tonto Dikeh petitioned the Commissioner of Police, Federal Capital Territory, to investigate her former lover, Prince Kpokpogri Joseph, for allegedly blackmailing her and threatening to expose her nude pictures.

The petition reads in part, “In June 2021, one Prince Kpokpogri Joseph started to court our client with a proposal to marry her. In the process, he would invite our client to his residence and sometimes he came over to our client’s residence. Unknown to our client, the said Joseph Kpokpogri had other motives for courting our client.

Our client now has reasons and evidence to believe that Joseph Kpokpogri had planted closed-circuit television cameras (CCTV cameras) at private areas of his residence, and had stage-managed those visits with the aim of blackmailing our client.

She was surprised when, sometime in August 2021, the suspect started demanding money from her and threatening to expose her nude pictures and other such documents relating to her. To actualise his demand, the said Kpokpogri started sending messages, documents, and files containing sensitive information and materials relating our client to her phone number while releasing some to the public”…

It was also reported that Kpokpogri was picked up by the Department of State Services. Reacting to the rumoured petition and arrest, Kpokpogri, took to his Instagram page to do a live video informing his friends and fans that he was not arrested by the DSS.

You cannot carry my vehicle and park it in your compound, a motor that you cannot buy till you die. Then you think you want to use DSS or you want to use the Nigerian security agency to do your hatchet job.

This is Nigeria, we are governed by laws. If you have anything against me, go and tender it anywhere. Let them invite me, I will go there. I have all the abilities to defend myself”. 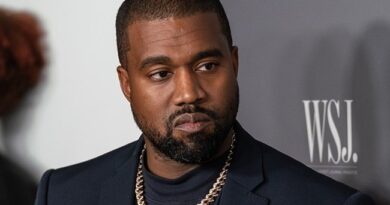 Kanye West banned from performing at the 64th Grammys Net Honours 2021: Davido named ‘Most Searched Male Musician’ of the year twice in a row