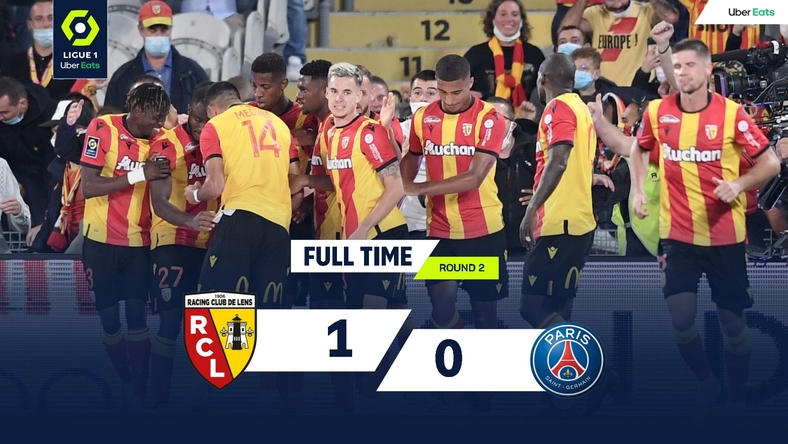 A depleted Paris St-Germain side began their Ligue 1 campaign with a surprise loss against newly promoted Lens.

The match was played in front of 5,000 fans at Lens’ Stade Bollaert-Delelis.

A number of youngsters were brought into the starting XI to fill the ranks, but PSG’s patchwork side could only muster one shot on target.

PSG has won seven of the past eight top-flight titles including last season when the campaign was ended early because of the coronavirus pandemic. Thomas Tuchel’s side finished 12 points clear at the top of the table.

Paris Saint-Germain manager Thomas Tuchel says a draw was the best result he could have hoped for after seeing his side beaten 1-0 by newly-promoted Lens.

PSG host Marseille in the league on Sunday (20:00 BST) and must wait to see if any of the missing players will be available for selection. 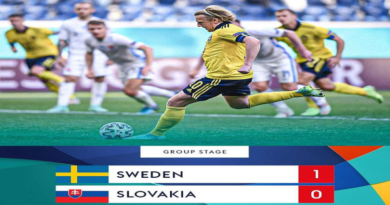 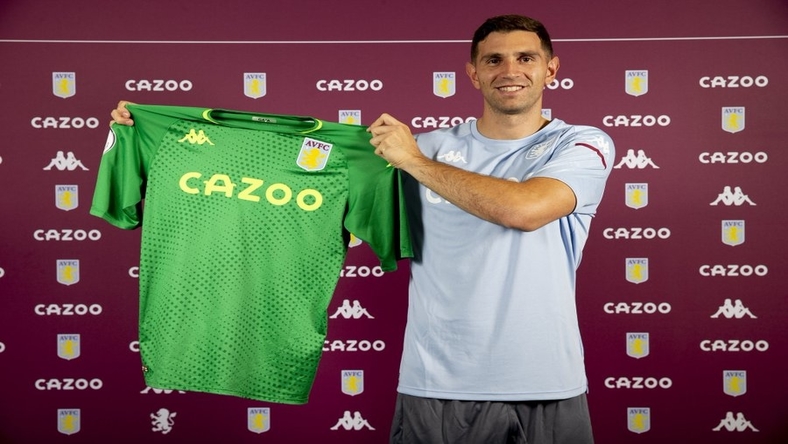 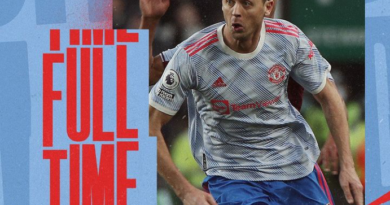