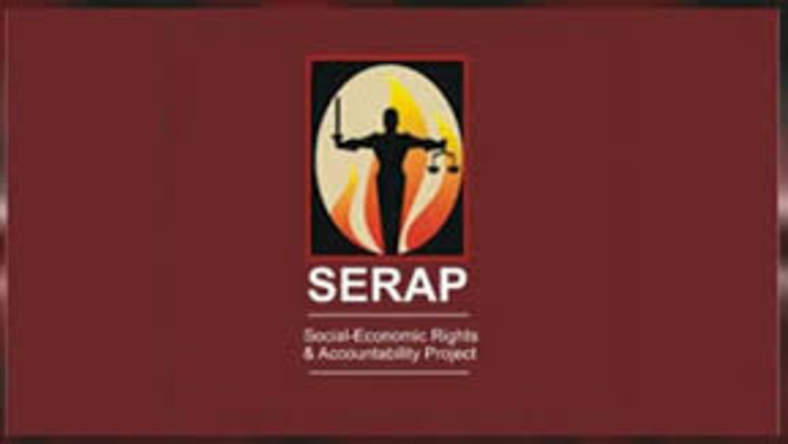 The rights group, Socio-Economic Rights and Accountability Project (SERAP), has filed a suit against President Muhammadu Buhari “over his failure to publish the names of those indicted in the alleged misappropriation of over N6 trillion in the running of the Niger Delta Development Commission (NDDC) between 2000 and 2019, as documented in the recent Forensic Audit Report on NDDC.”

The suit was filed at the Federal High Court, Abuja, by SERAP’s lawyers Kolawole Oluwadare and Opeyemi Owolabi, seeking “an order of mandamus to direct and compel President Buhari to publish the names of those indicted in the alleged misappropriation of over N6trn in the running of the Niger Delta Development Commission (NDDC) between 2000 and 2019.”

SERAP is also seeking “an order of mandamus to compel President Buhari to direct Mr Abubakar Malami SAN, the Attorney General of the Federation and Minister of Justice and appropriate anti-corruption agencies to bring to justice anyone suspected to be responsible for the missing N6trn, and to fully recover any stolen public funds.”

They argued that “It is in the public interest to promptly publish the names of those indicted in the audit report, and to ensure that they face prosecution, as appropriate.”

SERAP noted that: “The public interest in publishing the names of those indicted by the audit report outweighs any considerations to withhold the information, as there would be no prejudice against those whose names are published as long as the information is appropriately framed and truthful.”

“The Buhari administration has legal obligations under Section 15(5) of the Nigerian Constitution 1999 [as amended] to abolish all corrupt practices and abuse of power, and article 26 of the UN Convention against Corruption to ensure effective prosecution of allegations of corruption.

“The audit report raises prima facie evidence of grand corruption and its staggering effects in the Niger Delta. Nigerians have the right to know the names of those indicted and other details in the report, as guaranteed under the African Charter on Human and Peoples’ Rights and the Freedom of Information Act,” SERAP further argued.

The group also said: “Publishing widely the report and the names of those indicted would remove the possibility of obstruction of justice, and provide insights relevant to the public debate on the ongoing efforts to combat grand corruption and the longstanding impunity of perpetrators in the country.”

Meanwhile, SERAP is also seeking “an order of mandamus to direct and compel President Buhari to “widely publish and make available to Nigerians the Forensic Audit Report on the Niger Delta Development Commission (NDDC) submitted to him on September 2 September 2, 2021.”

Joined in the suit as Respondent is Mr Abubakar Malami, SAN.
The suit read in part: “Nigeria has made legally binding commitments under the UN Convention against Corruption to ensure transparent management of public resources, and unhindered access to public information. These commitments ought to be fully upheld and respected.”
“Directing and compelling President Buhari to publish the names of those indicted in the report would advance the victims’ right to restitution, compensation and guarantee of non-repetition, as well as improve public confidence in the fight against corruption.”

“Publishing the names of those indicted would be entirely consistent with Nigeria’s constitutional and international anti-corruption commitments.”
“Combating the corruption epidemic in the NDDC and reining in those indicted would alleviate poverty, improve access of Nigerians to basic public goods and services, and enhance the ability of the government to meet its human rights and anti-corruption obligations.”

“Despite the country’s enormous oil wealth, ordinary Nigerians have derived very little benefit from trillions of naira budgeted for socio-economic development in the region primarily because of widespread grand corruption, and the entrenched culture of impunity of perpetrators.”

“Nigerians are entitled to the right to receive information without any interference or distortion, and the enjoyment of this right should be based on the principle of maximum disclosure, and a presumption that all information is accessible subject only to a narrow system of exceptions.”

“According to public interest test, even if the government demonstrates that the publication of the names of public officials would substantially harm a legitimate interest, it is nevertheless obliged to disclose the requested information if, as it is the case here, the public interest in disclosure is sufficient enough to overweigh any perceived harm.”

“The missing N6 trillion and over 13,000 abandoned projects in the Niger Delta have continued to have a negative impact on the human rights of Nigerians, undermining their access to basic public goods and services, such as education, healthcare, and regular and uninterrupted electricity supply.”

“Public schools have been left to crumble and wither away, and health care facilities in several parts of the region lack even the most basic of amenities.”

Recall that SERAP had, in a letter dated September 25 2021, asked the President to publish names of those indicted in the audit report.
The suit filed by SERAP has been assigned to Honourable Justice Binta Nyako at Court 2 and fixed for hearing on November 29 2021. 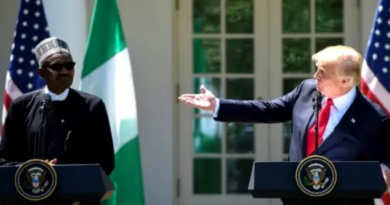 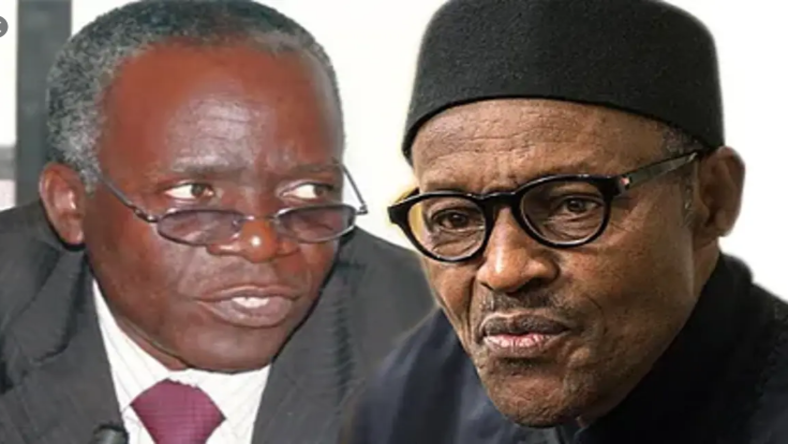 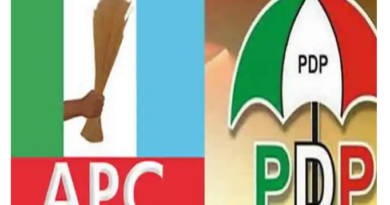