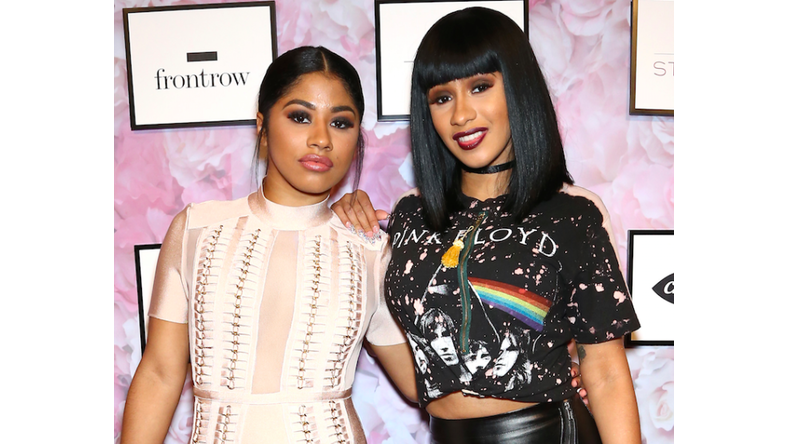 According to a lawsuit report, American rapper Cardi-B and her younger sister Hannessy Carolina, are being sued by Peter Caliendo, Pauline Caliendo and Manuel Alarcon for defamation and addressing them as Racist MAGA supporters. This was after a little riff at the Hamptons beach earlier this month.

The story behind the clash has two sides to it. According to the plaintiffs, they were having a little fun at the Smith Point beach with their families when Hannessy, upon seeing one of them wearing a MAGA hat, approached them. She then started raining all sorts of insults and threatening them.

Cardi upon receiving the lawsuit filed against herself, Hannessy and her friend, took to her twitter account to address the altercation between them and the plaintiffs.

According to Cardi in a video which she tweeted, she stated that her sister was getting harassed because she and her friend are an Afro-Hispanic gay couple. The video showed that the plaintiffs triggered the riff first.

The plaintiffs reacted to the video posted by Cardi with an audio recording saying the video posted was edited as it falsely painted them as racists. Cardi had earlier posted an audio recording of her sister, Hannessy, explaining that one of them had told her to go back to their country. According to her, the moment they arrived at the beach’s parking lot, the plaintiffs started harassing them to go get another parking lot or go back to their country.

Well, guess the court will have to settle this as no party is willing to give up or admit they are at fault. 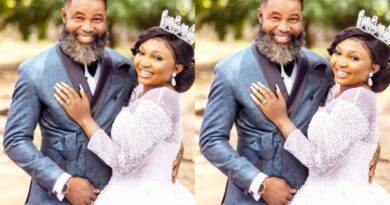 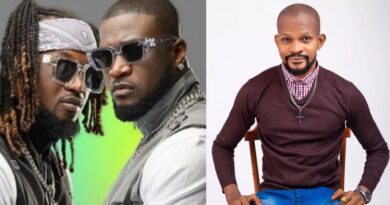 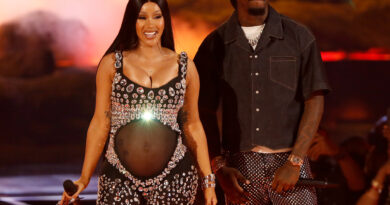 Cardi B Expecting Baby No.2 For Offset – revealed at BET Awards