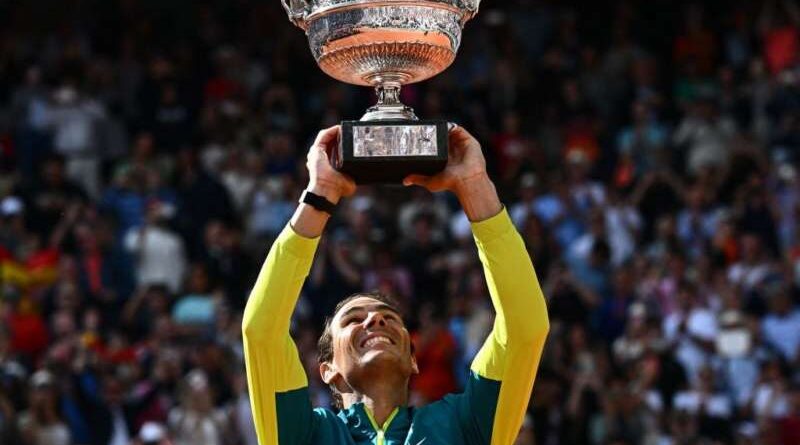 Rafael Nadal has competed in 14 finals at the French Open and has 14 titles.

It is the first time in Nadal’s career that he has won both the Australia Open and French Open in the same year.

After his injury in Rome three weeks ago, many thought the Spaniard would not be up to full tilt for his favourite surface but he came to Paris and conquered again for the 14th time.

Nadal was a spectator at the State de France last Saturday as his favourite team, Real Madrid, won their 14th UEFA Champions League and a week later, he also made it to 14 French titles.

It took two hours and 18 minutes for Nadal to beat a player who idolises him and has trained at his tennis academy in Spain. 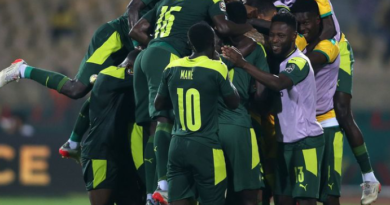 Senegal through to AFCON Final 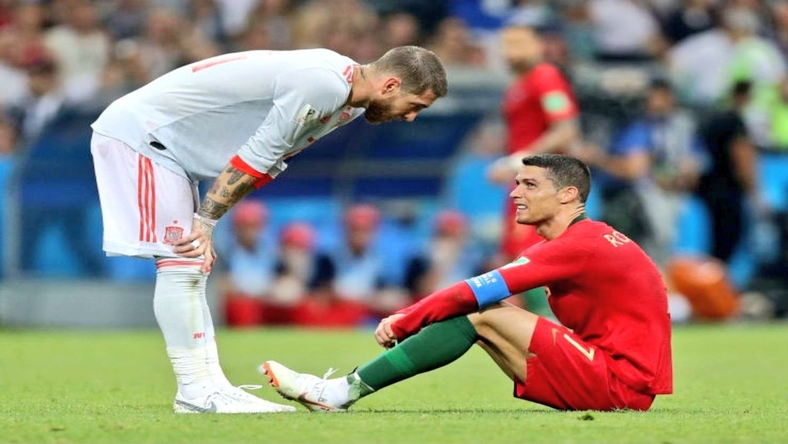 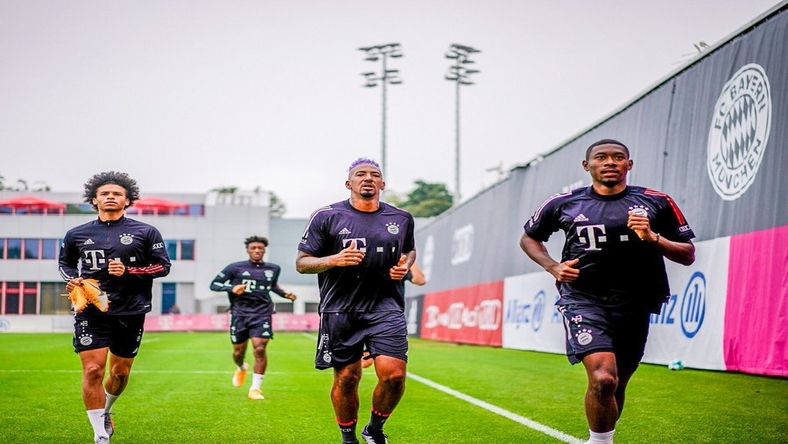