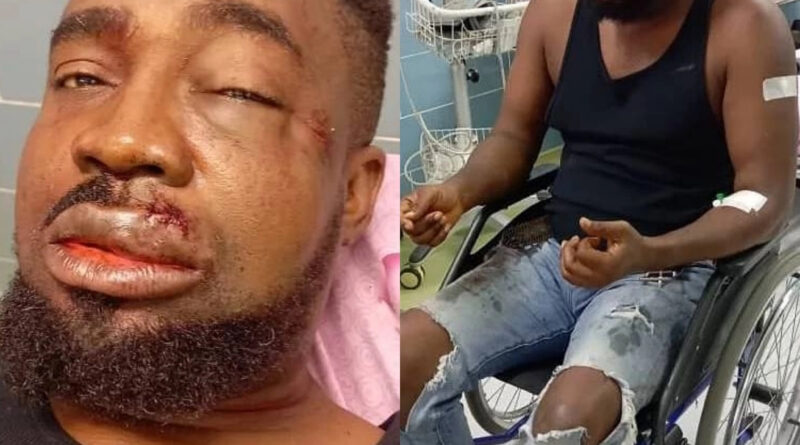 Veteran rapper, Okechukwu Ukeje, popularly known as Mr.Raw has nothing short of gratitude to God after he and his friend survived a ghastly motor accident.

The accident happened at the Bannex area of the Federal Capital Territory in the early hours of Saturday. It was gathered that a car had rammed into the SUV the rapper was traveling in.

Both the rapper and his driver were rushed to an undisclosed hospital in Abuja, where they are currently receiving treatment.

The rapper confirmed this on his Instagram page, narrating how the incident occurred. He said he passed out twice but he’s stable now and responding to treatment, all thanks to God.

Mr Raw wrote, “I was involved in a ghastly motor accident early this morning at Abuja (before Bannex junction)…I was unconscious when I was pulled out of the red car after another driver rammed into our car. I passed out twice, but I am stable now and responding to treatment”.

“@mickeystainless get well soon my friend. The driver is receiving treatment as well. God be praised,” he continued. 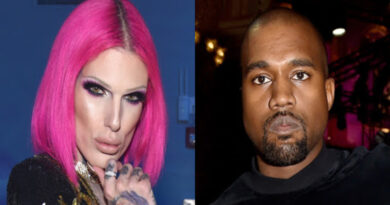 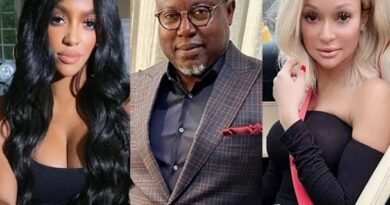 Simon Guobadia, Porsha William’s fiancé offers $50,000 to anyone who can prove he cheated on his ex-wife 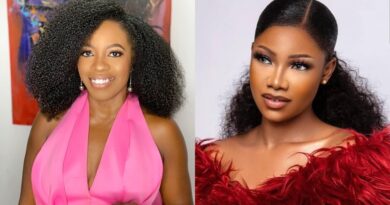