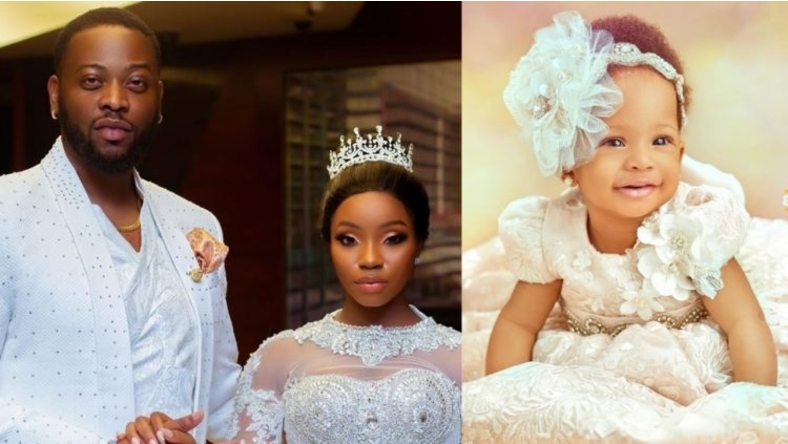 Its been a long wait for everyone anticipating to see the face of BamBam and Teddy-A’s baby. You’ll recall that The couple who met during the Big Brother Naija reality show double wahala  season 3, found love, had a couple of romance that went on live on the show which led them to tying the knot and spending the rest of their lives together.

their wedding ceremony which was held in Dubai, had lots of celebrities in attendance as well as their family members and close friends.

Few months into marriage, the couple welcomed their first child together, as Teddy-A shared the good news on his twitter account on march 5th 2020, revealing the sex of their baby (baby girl) as well as her name ”Zendaya Folakemi Adenibuyan”

Weeks after Bambam gave birth, rumors went round that Teddy-A has been beating her up. Photos of Bambam wearing shades surfaced on social media and led to the news about her being beaten up by Teddy-A. The couple later came out to debunk the rumors of domestic violence going round.

the couple had long time ago while Bambam was very much heavy, opened an Instagram account for their baby Zen on the 22nd of march 2020.

Finally, the long awaited photos of Bambam and Teddy-A’s daughter Zendaya flooded social media as the couple showed off their beautiful family photos.

Is it just us or baby “Zendaya” has no resemblance of both parents? Let alone her skin color?? Hmmm. 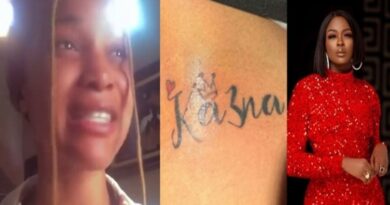 The Lady Who Had Tattoed Ka3na’s Name On Her Thigh Debunks Doing So For Money. 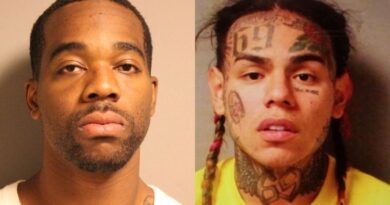 Ellison Gets 24 Years In Prison For Kidnapping His Best Friend 6ix9ine. 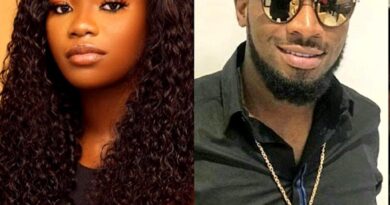