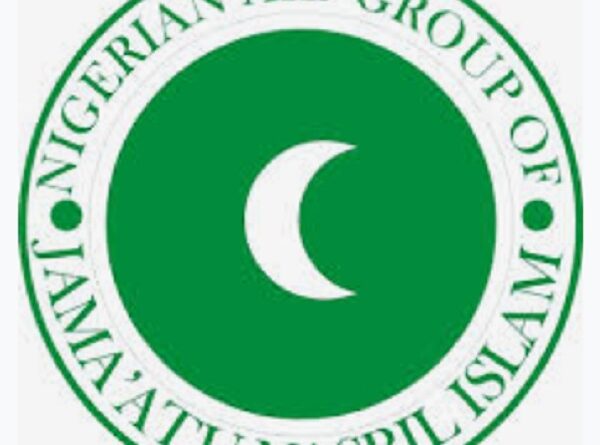 The Jama’atu Nasril Islam, JNI, led by the Sultan of Sokoto, Mohammed Sa’ad Abubakar III, has called on the Federal Government to see the call for secession in some parts of the country as a wake-up call.

This was contained in a statement signed by the S of JNI, Dr. Khalid Aliyu, in Kaduna yesterday.

He also charged the government to take appropriate measures in rekindling the spirit of patriotism in Nigerians, as a way of tackling the challenges facing the country.

The JNI, had in a statement to mark the end of Ramadan, said the government needs to prevail on Nigerians to unite for the common good of all.

“We also call on the government in respect to the perceived calls for the fragmentation of Nigeria from different quarters, to take the trend as a wake-up call to improve and or rejig the security network.

“Tackle economic hardship and transparently address the seeming unemployment bug in order to reinvent the spirit of patriotism for an indivisible Nigeria.”

It added that although the economy is hard and the heightened insecurity, the fasting was observed well, and almost all mosques observed the night prayers.

The JNI also urged all Muslims to sustain the virtuous acts learnt during Ramadan and remain disciplined and God-fearing in all their endeavors.

It also reminded them of the need to give alms to the needy, including Zakatul fitr, given out before the eid prayers.

“The alms should be given out from today to the needy before the commencement of the Eid prayer.

“This if promptly done, will assist those who do not have the means for a meal during the forthcoming Sallah festivity within the Muslim Ummah,” JNI stated.

The JNI reminded Muslims to fast for six days in the month of Shawwal as recommended by Prophet Muhammad (SAW).

It also reminded those traveling for Sallah festivity to drive with caution and pray fervently, in view of the activities of kidnappers and other criminals.

“Nigerian Muslims are implored to reflect their minds on the good virtues of the month of Ramadan and keep to its teachings all through their lives, as the Lord of Ramadan, is still and shall remain The Lord of other months.

“We should also pray to Allah, the Ever Hearing and Exceedingly Merciful to ease for our leaders the difficult terrain and burden of governance.

“May He as well keep the Nigerian nation intact and restore back peace and security in our dear country. 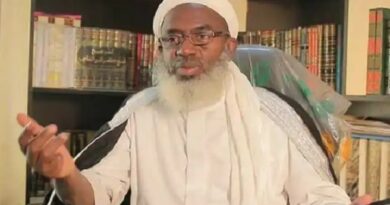 South-East Attack: IPOB may not be Behind Attack -Gov. Umahi