The singer announced this in a tweet, where he stated that his mother insists that he gets a degree, hence his reason for going back to school.

“What if I told y’all I got an admission into Unilag? Lol, Mom said I still need to get a degree. oh well, see you guys in class!” he tweeted.

He also promised that he’d try to drop his forthcoming album before he resumes fully at school. According to him, he wouldn’t want his UNILAG fans to beat him up if he failed to do so.

“I will try to drop the album before I enter school. So they’ll not beat me in UNILAG. Plus, I’m in the Creative Art Department,” he tweeted.

In an interview last year, Rema hinted that his new album would be titled ‘Raves and Roses’ and will feature artistes like 6lack, Mahalia, AJ Tracey, and a host of others. 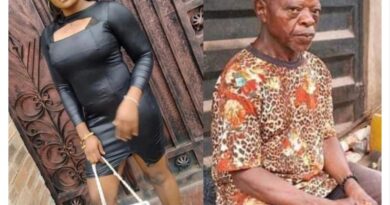 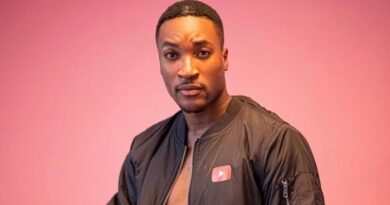 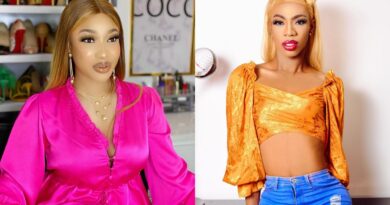