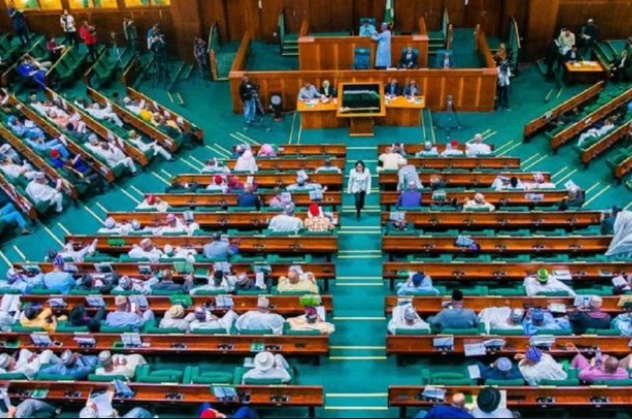 Members of the House of Representatives have expressed shock over the death of Chief of Army Staff, Lt. Gen. Ibrahim Attahiru and his entourage who died in an air crash in Kaduna on Friday evening

The Chief of Army Staff, six senior officers and four crew members were onboard Nigerian Air Force Kingair 350 from Abuja to Kaduna, ahead of Saturday’s passing out parade of soldiers from the Nigerian Army Depot in Zaria when the crash happened amid torrential rainfall.

Femi Gbajabiamila, the Speaker of the House, had in a statement issued on Saturday described the death of Attahiru and others involved in the plane crash as shocking and sad.

The speaker noted that Attahiru’s death came at a time the Nigerian military was finding lasting solutions to bring to an end the security challenges facing the country.

He said Attahiru who took over from the immediate past Chief of Army Staff, Lieutenant General Tukur Buratai, in January, had shown a lot of commitment in tackling insecurity in the nation.

He lamented that the Nigerian military, especially the Nigeria Army, has lost a dedicated and committed senior officer whose services to fatherland will be sorely missed.

Gbajabiamila further condoled with President Muhammadu Buhari, the Nigerian military, and the Attahiru family over the loss.

On his part, the Deputy Speaker, Hon. Idris Wase expressed sadness over tragic loss of the gallant officers whom he said served the nation with honour and dignity.

Wase also condoled with the President, the Nigerian Military and the families of the deceased, and prayed to Almighty Allah to grant the departed souls eternal rest.

The Minority Caucus of the House, had also in a statement issued by its leader, Hon. Ndudi Elumelu, said the lawmakers were sad over the  tragedic loss and called for a full investigation into the unfortunate incident .

The Caucus, described the late chief of army staff and the other officers as courageous and patriotic soldiers, who gave all in the defence of the nation.

Charging the military, the caucus said they should not be weighed down by the tragic loss but should remain focused and undeterred so as to ensure that the heroes did not die in vain. 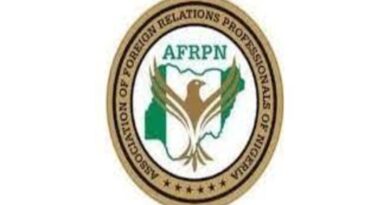 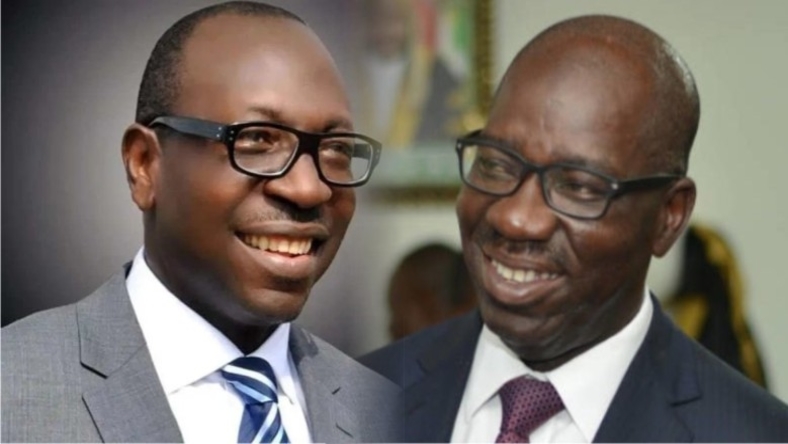 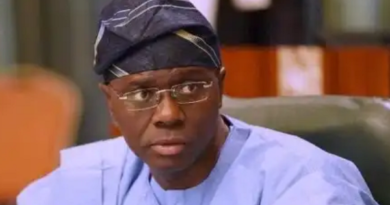