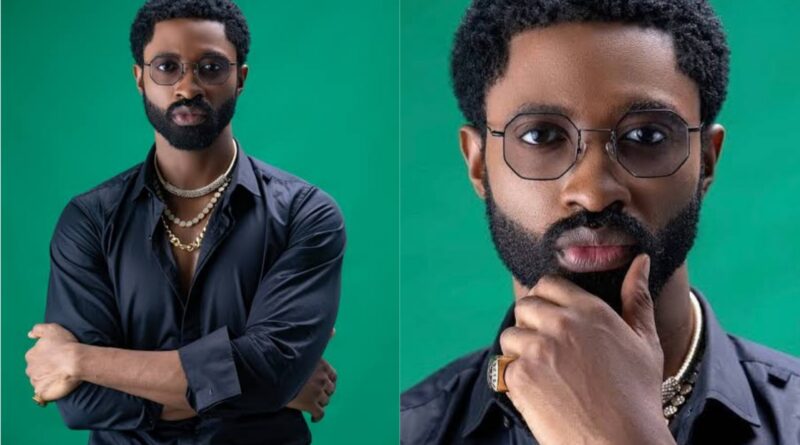 R&B singer, Ric Hassani has taken to social media to lament how ‘heartwrenching’ it is to write love songs while still single.

Hassani in a Twitter thread shared his frustrations while revealing how hard it has been trying to find the right partner. He said that he has handed over his search for a life partner to God because he has tried as a human.

“Finding someone these days is so scary for me, considering the intense craziness I’ve been through. I have really put it in God’s hands completely at this point, my discretion has failed me in the past and almost cost me everything.

I think a decision as serious as finding a life partner is not wisest for one to rely completely on their own discretion. There has to be a degree of surrender to a higher power for that decision. Life partnership is a make or break, and I say it from the first-hand experience”, he tweeted.

Hassani said that despite being financially comfortable, he still wants a life partner. He said that although he enjoys the peace that comes with being single, deep down he prays that God sends him a solid and worthy companion.

“I travel the world, make and have some really interesting amounts of money, come back to this big, incredibly arranged house, but I come back to no one. I love the Peace because it’s priceless, but deep down I pray God sends me a solid and worthful companion. Amen.”

Earlier this year, RnB hotshots, Waje and Ric Hassani seemed to be stirring the flames of romance. This was perceived after Waje posted a picture of Ric Hassani lying down and smiling with his head on an equally smiling Waje’s laps as the two of them seemed to be sharing a personal moment. The picture was then simply captioned “It’s time” with smileys and a lovestruck emoji for emphasis.

The post garnered different shades of reactions from fans and friends alike. However, judging from the comments of celebrity friends such as Toke Makinwa, Mercy Johnson Okojie, Annie Idibia, Richard Mofe Damijo among others, it speculated a wedding would be at the corner.

Although, some fans and observers felt that the post could simply be a promotion for future collaboration. 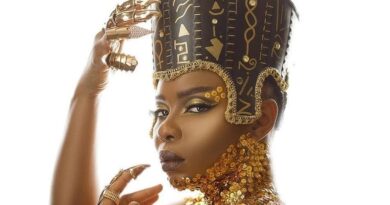 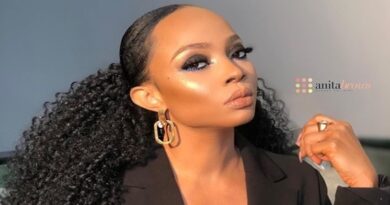 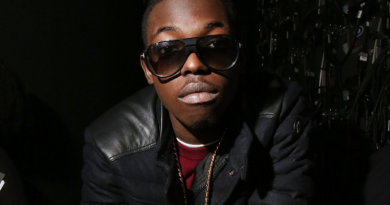 Bobby Shmurda To Remain Under Parole Supervision till 2026