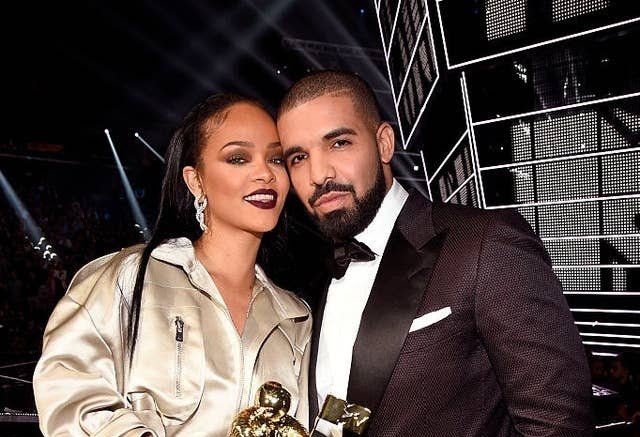 Eagle-eyed fans have noticed that Rihanna has covered up the matching shark tattoo she got with her one time lover, Drake.

While at the NYC club earlier this week, photographers snapped images and took video of the new couple, Asap Rocky and Rihanna. Within those pictures, the shark tattoo that Rihanna had done back in September 2016 has been covered with a crown.

The artist reportedly got matching tattoos with Drake in 2016. The artwork was symbolic of a stuffed animal shark that Drake had supposedly given Rih around that time when they went on a date at Toronto’s aquarium. Drake got the tattoo on his forearm, while Rihanna’s was on her ankle.

Keith McCurdy, the artist behind the ink spoke about the tattoo nearly five years ago. He said, “The significance is personal. That’s really all I can say. I’ve seen many people guessing the meaning online, but it’s not my place to share publicly. I will say, I’ve made many tattoos for Rihanna and this one was my favorite!”

The photo revealing Rihanna’s new tattoo appears to have been taken on the same night she and her new lover, Asap Rocky were filmed being blocked from entering a bar by a bouncer who apparently wanted to see her ID, as earlier reported by Empire.

Although it’s not clear exactly when Drake and RiRi broke up, as they’ve kept things pretty private. Back in 2018, Rihanna told Vogue that they were no longer speaking, commenting: “We don’t have a friendship now, but we’re not enemies either. It is what it is”.

Rihanna is currently dating rapper A$AP Rocky, who confirmed their relationship in May this year. He described her as “the love of my life”. 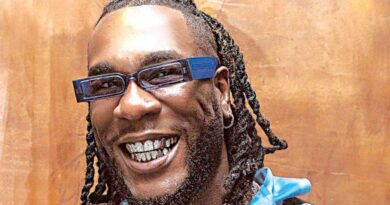 Burna Boy To Perform Live at the 2022 Billboard Music Awards  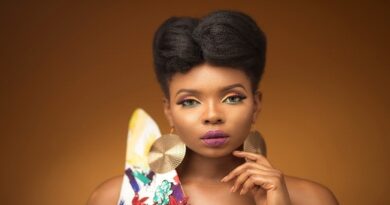 “I No Borrow Money Again”, Yemi Alade Vows. See Why. 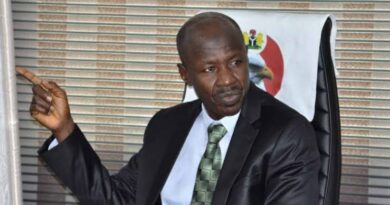