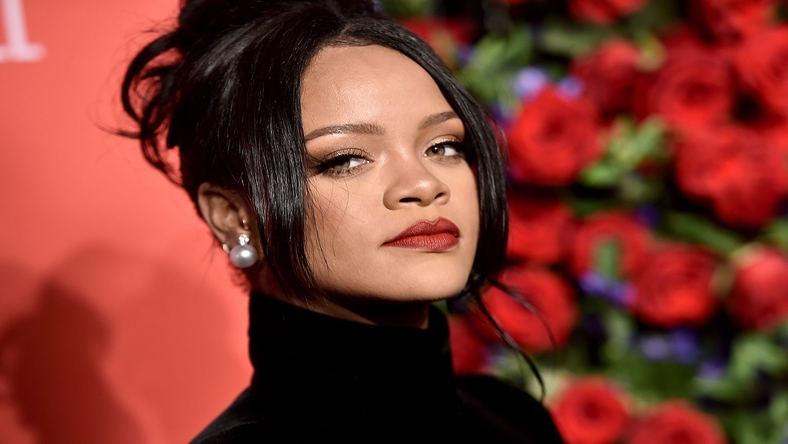 There has been a dramatic rise in anti-Asian hate crimes and attacks against the AAPI communities in
the United States over the past year, with drastic increases in physical and verbal attacks across the
country.

Rhianna turned up with her assistant, Tina Truong, to lend her voice and raise awareness of the increase
in hate crimes. She stayed low-key at the event, fellow protestors didn’t even realize it was her until
one fan captured a moment in which a protestor asked for her Instagram handle after having marched
with her.

As seen in photos shared by Truong, and others at the event, Rihanna went incognito with long braids, a
ballcap and a black face mask, while wearing a black jacket and dark jeans.
Her movement has served as encouragement for others to join the cause. 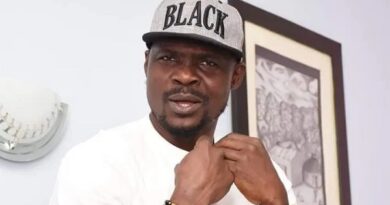 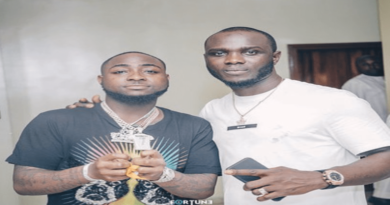 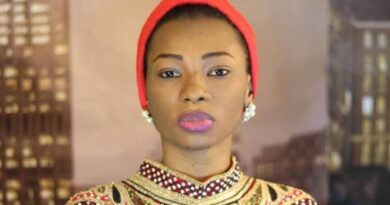