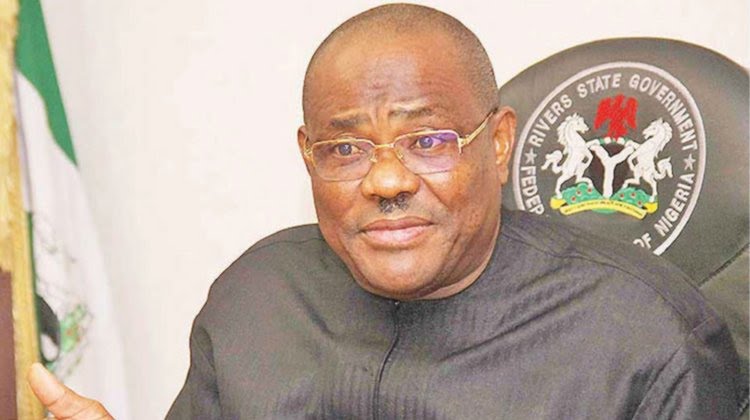 Wike stated that he was committed to giving the people of Rivers State the benefits of democracy while speaking at the launching of the House of Assembly Quarters in Port Harcourt.

“People have called me that I went to court against Atiku Abubakar,” he said.

“I want to state categorically that I didn’t go to court. I want to say it for Nigerians to know. I have kept quiet. I am busy delivering the dividends of democracy.

“If they lose the election, nobody should call my name. I have told the candidate

“If I wanted to go to court, I would have gone to court within two weeks.

“We are supposed to be talking about winning an election.”

Late on Thursday, it was revealed that Wike was listed as a plaintiff in court documents filed at the Federal High Court in Abuja against the PDP, Atiku, Tambuwal, and the Independent National Electoral Commission.

Wike and his co-applicant are asking the court to rule on eight matters, including whether the PDP’s alleged transfer of Tambuwal’s votes to Atiku was invalid and unconstitutional.

The plaintiffs are also requesting that the court decide if Tambuwal lost his right to votes when he resigned in favour of Atiku.

If these disputes are resolved in their favour, Wike and Ekamon claimed, the court should give nine reliefs, including a ruling that the supposed transfer of Tambuwal’s vote to Atiku is unlawful.

In addition, the plaintiffs are asking for a ruling that the PDP committed negligence and bad faith when it gave Atiku the governor of Sokoto’s primary vote.

They are asking the court to revoke the vote transfer and a corresponding injunction preventing the third respondent’s (Tambuwal’s) withdrawal from the primary, carried out after voting had begun.

The applicants also prayed the court to declare that the PDP and Atiku took undue advantage of Tambuwal’s withdrawal when they allowed the Sokoto governor to persuade delegates to vote for the former Vice-President in the primary.

Wike and Ekamon requested that the court order INEC to strike Atiku’s name off “its list of candidates in the 2023 presidential election” or to reject him outright.

Additionally, they are asking for a court order directing the PDP to recount the votes from the May 28 and May 29 primaries.

Ekamon mentioned his membership in the PDP and attested to Wike’s victory in the presidential election in a supporting document to which he gave his deposition.

He maintained that Tambuwal withdrew from the contest after voting had commenced and directed that his votes be assigned to Atiku. 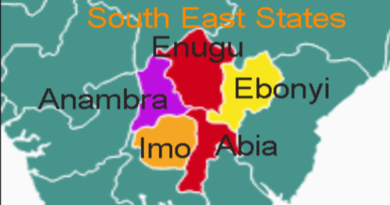 Igbo youths to the political parties-Zone presidency to SouthEast 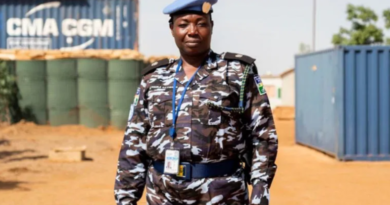 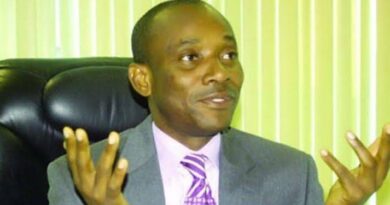