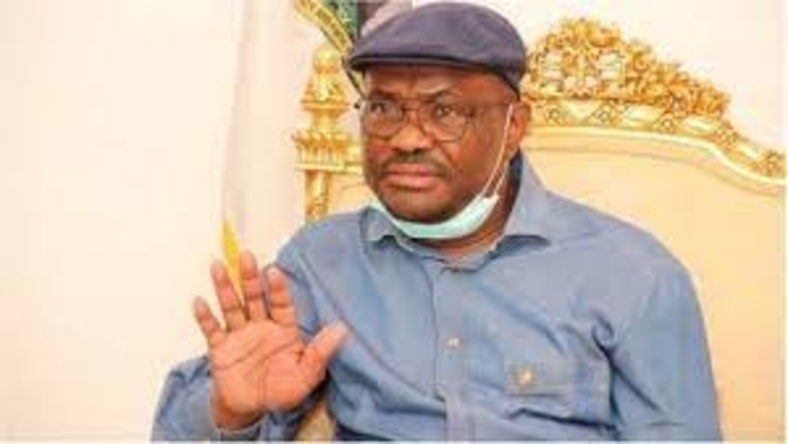 Governor of Rivers State, Nyesom Wike has said mere arresting the pro-Biafra activist by the Federal Government is not enough while leaders of other notorious groups are wandering wild and free.

Wike stated this on Thursday during his appearance on Channels Television’s Politics Today,

Recall that Empire had reported the re-arrest and re-arraigned the leader of the proscribed Indigenous People Of Biafra (IPOB).

Governor Wike has noted that for justice to prevail, the Federal Government must ensure that the leaders of other groups that have been linked to killings and unrest must be arrested and made to face the law. He added that due process should be followed to ensure justice triumphs.

According to him, “I have said as governor of Rivers State, I do not believe in Kanu’s principles or the way he wants to actualize Biafra. I have said that Rivers State is not part of Biafra.

“And again, do not do it as if all our target is against a certain section of the country because it is not only Nnamdi Kanu we are talking about as regards insecurity in the country. We have bandits, we have Miyetti Allah who has caused a lot of problems, so government must endeavour to go after the heads of these organizations and associations and arrest them and bring them to book,” Wike stated.

The governor noted that if the government heeds his advice, justice will be done, and not seen as a targeted move.

The Leader of the IPOB, Nnamdi Kanu was earlier arrested in October 2015 by the Nigerian authorities on an 11-count charge bordering on “terrorism, treasonable felony, managing an unlawful society, publication of defamatory matter, illegal possession of firearms and improper importation of goods, among others.”

However, in April 2017 he was granted bail for medical reasons. Kanu later fled the country in September 2017 after military men attacked his home in Afara-Ukwu, near Umuahia, Abia State.

The IPOB leader was later on June 27, 2021, intercepted on, and was brought back to stand trial. 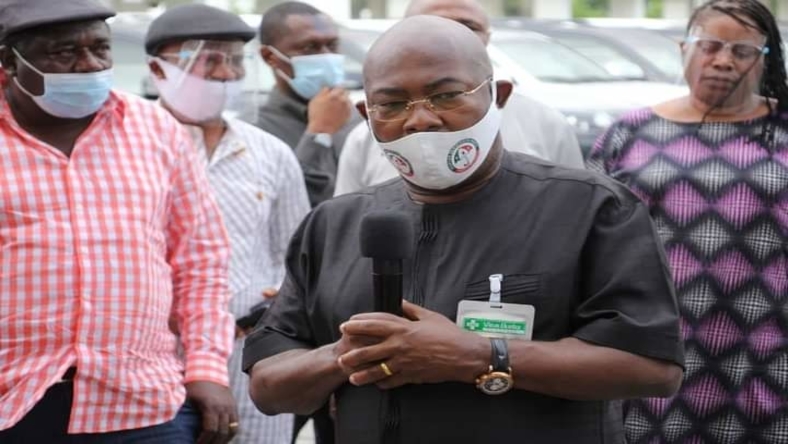 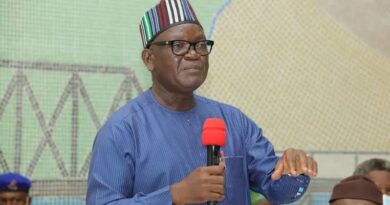 Gov Ortom Charge Electorate, Stresses that One vote can make a Difference 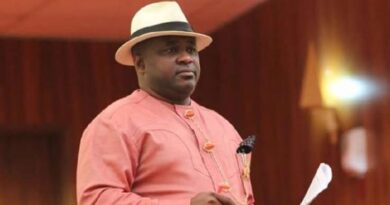