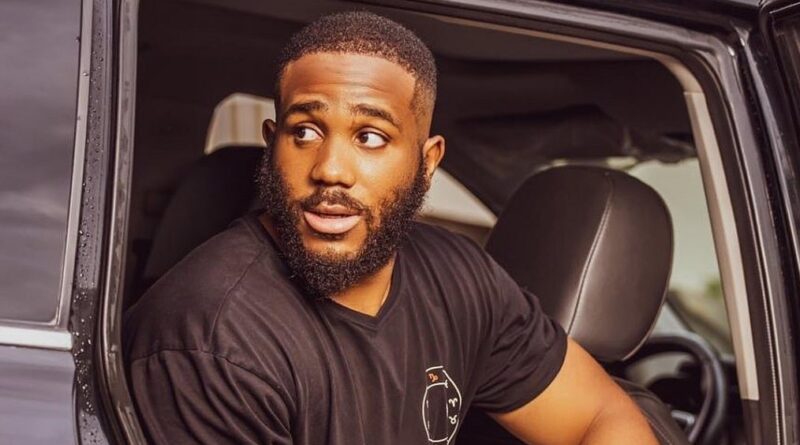 The gym tutor made this known during his question and answer session with his fans after a fan asked him why he is proud.

Kidd responding to the question, admitted that he is proud and that being proud is the only thing that will keep one self-respect in check.

Kidd reveals that he gets motivated by knowing that lots of people want to see him fail. he revealed this after a fan asked him what the source of his motivation is. 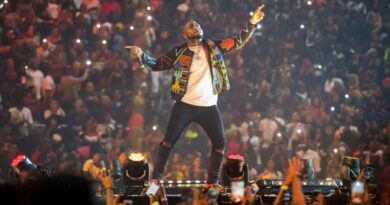 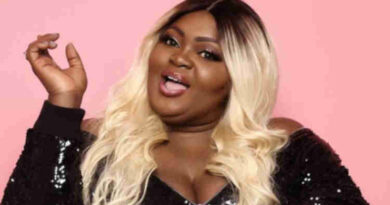